Give this one wide berth

Give this one wide berth 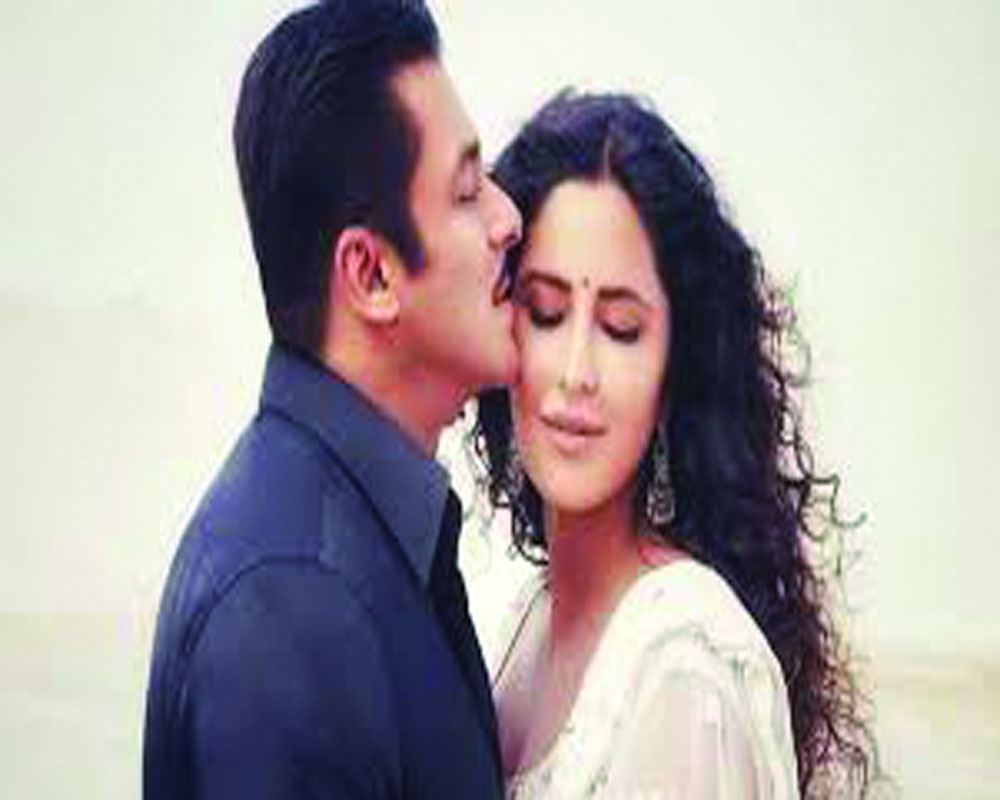 First, Bhai fans want him to make a grand entry. They definitely don’t want to see an aged Salman Khan — with beard and grey hair! It is absolutely sacrilege to do so. The whole idea of watching a film that has Salman Khan is to see him make an entry that is worth at least five whistles. Director Ali Abbas Zafar disappoints us. More than him we are disappointed with Bhai. It has also been proven that a crying Salman Khan is not what the audience wants.

Second, how can the director not make Salman Khan take off his shirt? That is Sallu Bhai’s signature scene! There is no fan of the actor who doesn’t want to see him take off his short as he flexes his biceps. The only time where there was an opportunity, he was behind a screen.

Three, none of the songs are note worthy. We want Munni Badnam Hui.... with Bhai dancing away. While Aithey Aa is a peppy number, it fails to deliver what Selfie le le re did from Bajrangi Bhaijaan.

A prudent question to ask here is why Salman Khan would want to give people a little than sweet Eidi this time round? Why has he suddenly taken to heart that he needs to be part of films that push patriotism? Tubelight comes to mind.

People go to watch his film to be entertained not sit through almost three hours of a movie that tells the story of 70 years of India. If that was the case, there are plenty of documentaries that one can watch.

But not all is lost here. Sunil Grover as a trusted friend is funny and keeps you engaged even in trying times. Katrina Kaif looks good and delivers punches that amuse and entertain. Then there is Bhai himself even if he is not in his Chulbul Pandey avatar.

A word for Bhai here: We want a sweeter Eid next year. Please keep it simple. There are way too many things happening with just an many jumps.