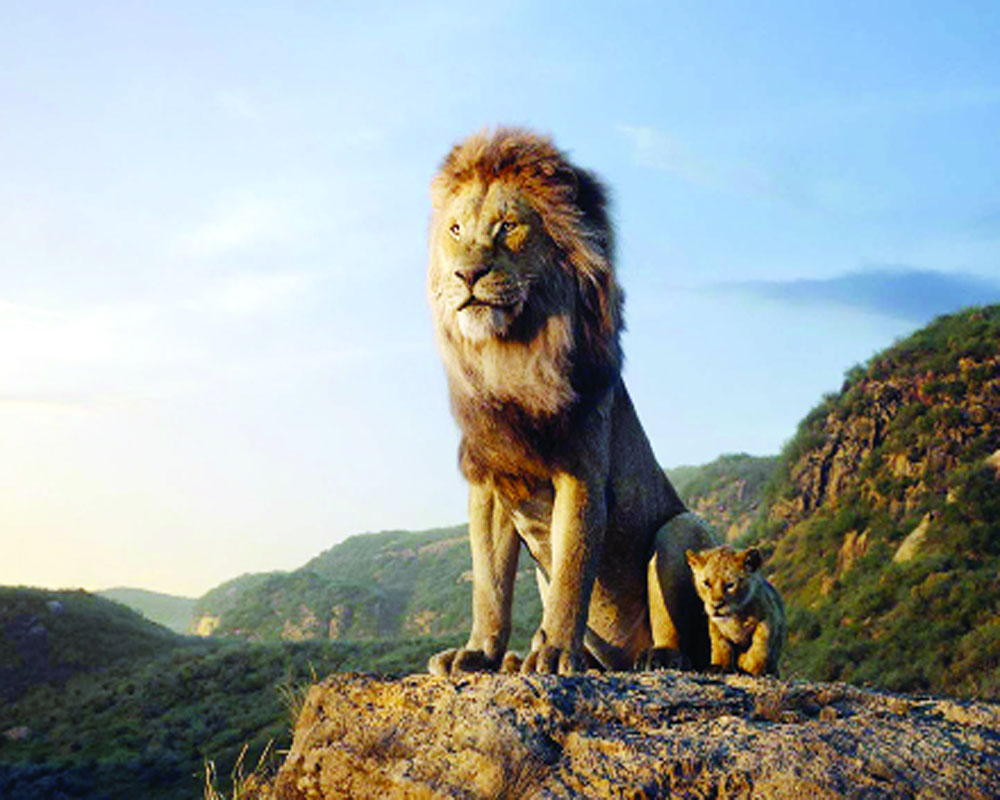 Remakes never live up to one’s expectations. Making comparisons always raises it ugly head whether justified or not. When Walt Disney released its trailer of the remake of the 1994 animation The Lion King, there was a lot of buzz. People wanted to know how the treatment would be? Would there be any changes in the storyline itself?

Director Jon Favreau has kept the story as close to the original animation as possible with such a few tweaks here and there. The good part is that he has added a lot more sass when it comes to some of the characters like the Meerkat — Timon and Pumbaa (warthog).

In fact, Timon and Pumbaa is what makes this remake such a delight to watch. Their repertoire makes you laugh. Billy Eichner who has lent his voice for Timon is brilliant. His voice modulations and the exasperation is so endearing. Pumbaa too keeps you engaged with a steady witty banter which will keep the adults interested. Sadly, he is not as plump as he was in the animation. But we are not complaining — much. Simba’s sassy bum walk in the song — Hakuna Matata is missing too.

What is great is the fantastic use of  photorealistic computer-animation. The HD frames are stunning from the water residue on a plant to the whiskers on a small mouse. The images of the animals are realistic enough to make one go ‘aww so cute’ especially when it comes to Simba as a cub.

Over all, a dazzling visual delight that takes you through the full circle of life making it a must watch for all.