Interesting and high on action

Interesting and high on action 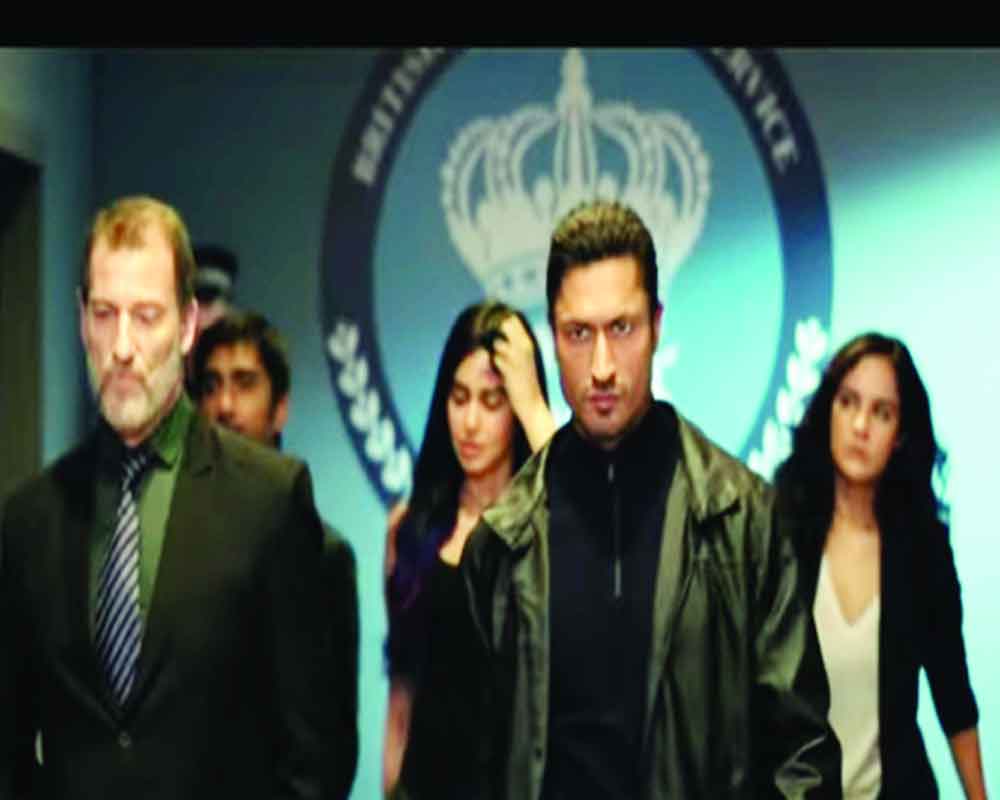 It is a no-brainer that a movie that is set in the backdrop of a terror attack waiting to happen on India is going to keep the interest of the audience. Director Aditya Datt and producer Vipul Amrutlal Shah have capitalised on this and lo and behold — Commando 3. Shah, of course, has been the man behind all the Commando series which began in 2013. The series somewhat caught the imagination of the viewers because of Vidyut Jammwal and his action sequences.

His fans love the action that the actor has become synonymous with. This is quite an achievement given that in this day and age of guns, people love to see the hero get fisty with the bad guys. Though why would he even try to arm himself when in the end he has to use his fists to bring out the villain is a bit of a surprise.

While he is no Jackie Chan, his use of whatever is around to use it as a prop to fight is interesting including the use of hilt (handle of the sword). But probably the best of the entire fight sequence in Commando 3 is towards the climax; it is short, brutal and worth a whistle.

Then there is the fact that director Datt has embellished a patriotic genre to the storyline with the hero sporting a man bun.

Though which force in India would allow an officer to sport one is difficult to swallow. Then there are the dialogues itself. Pehle pardon mein chupa karta tha, ab mardon mein. Bahut jald kabr mein chupega tu. Bacha sakta hai tu khudko toh bachale or Kaafi jazbaati ho, sirf Bharatvaadi. Very cliché even though they do manage to pique one’s interest.

A special mention for Gulshan Devaiah here who plays the bad guy. He is intense and maniacal to the extreme. So much so that one loves to hate him. 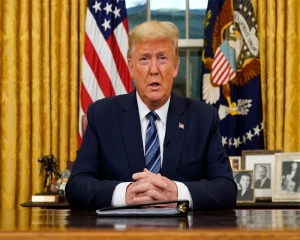