KJo has nothing new to offer

KJo has nothing new to offer 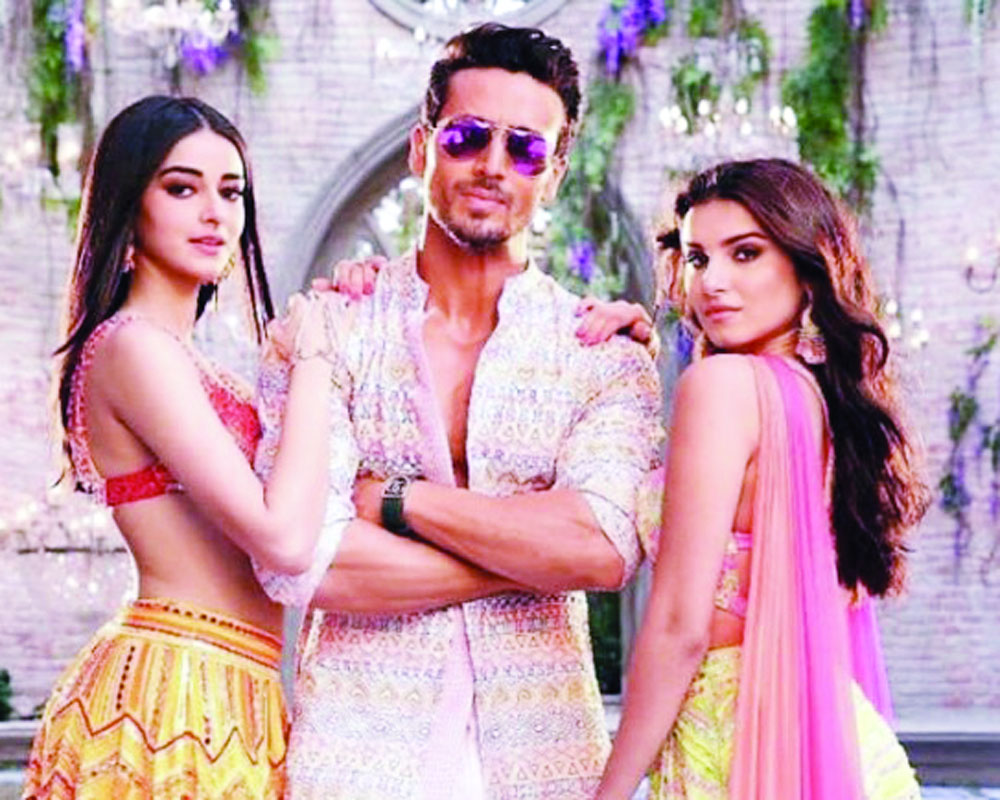 Student of the year 2

Student of the Year starring three newcomers — Varun Dhawan, Siddharth Malhotra and Alia Bhatt — had done well for itself and KJo decided to go for a sequel. A lot was riding on SOTY 2 starring Tiger Shroff with newbies Tara Sutaria and Ananya Panday.

The sequel comes with both good and bad. The good, girls are pretty, clothes chic. Action is awesome. Fans of Tiger Shroff are going to love all the back flips and jumps. He is quick on his feet too. One should also not forget his pecs and the abs.

The bad? There is way too much action. We were hoping that SOTY 2 would be somewhat in the same vein as it’s prequel — more rivalry, less fighting and no bloody noses.

Director Punit Malhotra spent time in ensuring that we are surrounded with pretty things. While there is nothing wrong with watching a film that is pretty it is a bit far removed from reality. India’s education system has not evolved so much that sports takes centrestage. And which college in India do girls wear what our lead protagonists were wearing?

Then like the directors of Game of Thrones forgot to remove the Starbucks Coffee cup, there are a couple of misses here too. Take this example. In one scene they show a boy with bandage on his head, the second it is missing. In the third shot, the bandage is back. So is the bandage on or off?

As for the acting, unfortunately Shroff is unable to emote. His expressions remain the same throughout. The girls have nothing to show for themselves except look pretty. The saddest part is a precisely two-second appearance by Will Smith where he comes to shake a leg. We all know that he is not desperate for screen presence. Wonder what made him do this?

If only the director had realised that the audience is now looking for content that has a story to it as well.

Though a couple of dialogues warm the heart —  Shroff says that his dream is to ensure that he is able to fulfill his girlfriend’s dream. It is a tad different take from the usual where it is the girl who has to follow the man and not the other way round.

Overall, SOTY 2 has nothing new to offer but makes for a good time pass if you are a fan of action sequences.