The Boss is back

The Boss is back 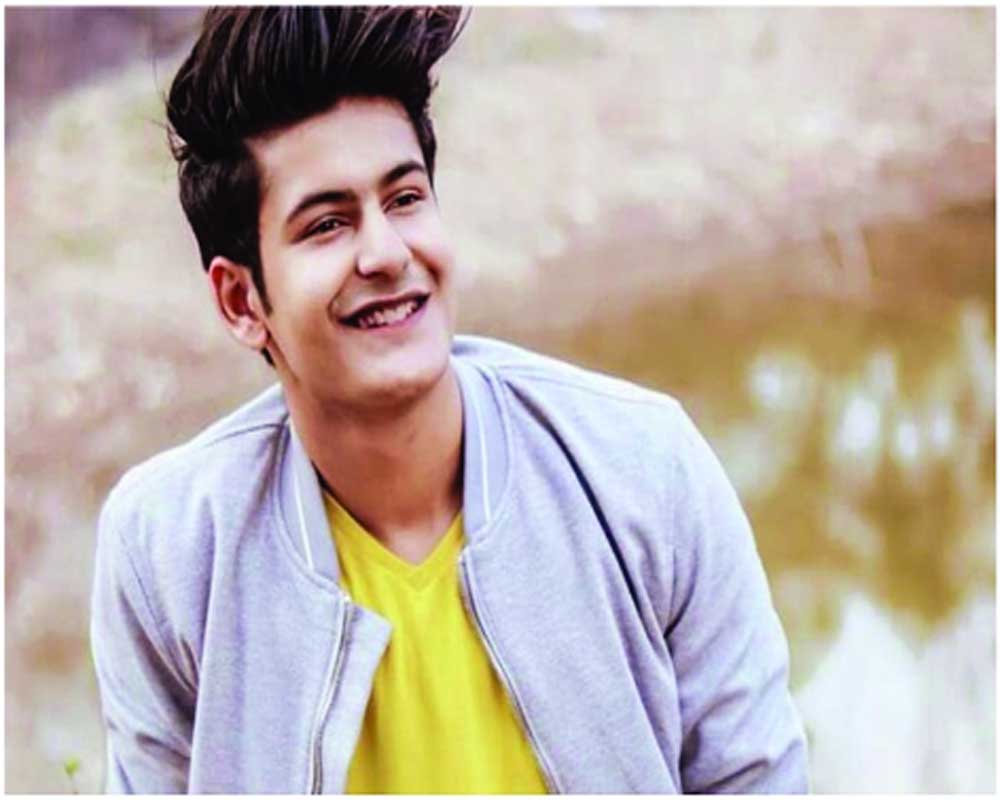 Every season Bigg Boss has something new to offer to it’s viewers to keep them interested in the show. Speculation has it that this time the show makers have roped in a few TikTok stars. MUSBA HASHMI  tells you more

Come September and all the Bigg Boss fanatics start dreaming about their favourite celebrities that will grace the show in the new season. The show has endeared itself among the audience. So much so that they wait for a new season. Ugly fights, lots of drama, fun tasks with a bit of romance has been the show’s USP since it’s advent.

Now, it’s time for Bigg Boss 13 and the fans have already started predicting the contestants. The show comes up with a unique theme every time, be it the Commoners VS Celebrities or the Double Trouble or for that matter Heaven-Hell. This year there are speculations about that the makers have decided to go an extra mile and introduce the TikTok stars in the show. However, there is no confirmation on the same but if this is the case then it will definitely make for an interesting watch.

Here are a few TikTok stars that people will love to watch on the show along with their favourite celebrities.

Mr Faisu aka Faisal Shaikh. A 24-year-old boy from Mumbai is making waves on social media because of his videos. He is seen lip syncing dialogues or just doing random moves. Unfortunately or shall we say fortunately, Mr Faisu has surrounded himself with a lot of controversies recently. His TikTok account was suspended because of a video that according to the app’s developers was beyond the permissible limit. In the video, he was seen criticising the lynching of Tabrez Ansari. So, if we go by the saying that all publicity is good publicity, Mr Faisu has done it right for himself. This will make him a good option for the Bigg Boss house since the house is all about controversies. Apart from that, Mr Faisu will prove to be an active participator in the tasks as well because of his well-build physique. We can also get to see the aggressive side of Shaikh in the tasks. And not to mention that charming looks and a chocolate boy image will be a part and parcel of Shaikh’s personality.

Onaiza Rana. The girl along with three others went viral in 2018 because of a video in which all of them were seen doing raunchy moves on the song Isme Tera Ghata. Though, Rana had received much criticism for the moves but the video took the app (then called Musically) by storm. Rana could be seen flaunting a bold avatar in the show. Her presence will definitely increase the glamour and fashion quotient in the show. We can also expect some cat-fights  or a love triangle.

Vishnupriya. This 19-year-old girl from Aurangabad has become an internet sensation overnight. The reason being her lip syncing videos on various songs. The girl goes by the name of Shizuka on the app and has successfully managed to grab 5.4 million followers.

Vishnupriya will make for an exciting contestant on the show. Her cute smile and  confidence will be an add on. We can hope some good performance from her in the tasks because of the competitive nature that she possess. Vishnupriya’s presence will add the much needed desi touch because of her simplicity, exactly like Urvashi Vani did in the last season.

Aashika Bhatia. This 19-year-old is not only a TikTok star but an actor as well. Bhatia has appeared on shows like Meera, Parvarrish and many more. She is an avid TikTok user. Bhatia will be a treat to watch in the Bigg Boss house. She can add all the drama and glamour. Her take on different things and all the fights in the house will be a thing to look out for. Her friendships in the house and her performance in tasks will also make for an interesting watch. She will prove to be a tough competition for all the others in the show.

And last but not the least — Manjul Khattar. This Gurugram-based 21-year-old boy is both cute and handsome. Khattar has a colossal amount of followers on the app — 12.1 million. If Khattar is to grace the show, then we can expect this season to be full of cuteness. He will be one of the heart-throbs in the show. We can also expect a couple of fights in the house with this charming soul. And a lot of jealousy among other boys.

The final list of the contestants is yet to be released but the makers will definitely make this season much better than the previous one, which turned out to be below the expectations . Now who all will make for the shortlisted contestants, only time will tell.