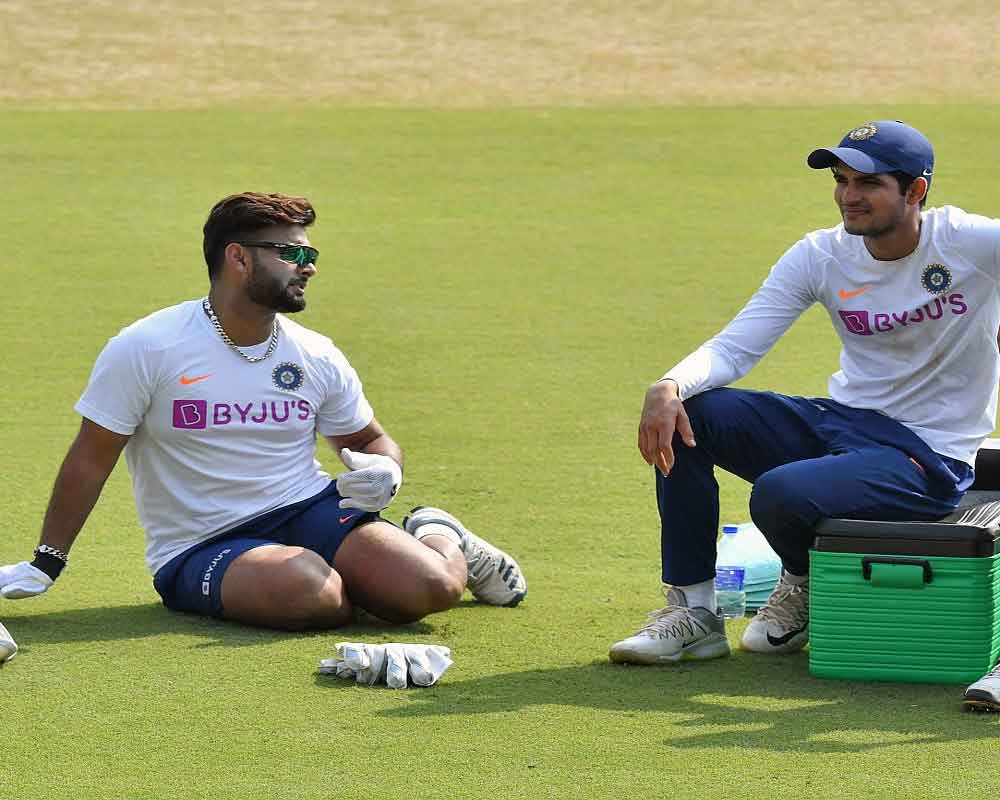 The Indian selection committee has decided to release Rishabh Pant and Shubman Gill from the Test squad to get some match time in domestic cricket ahead of the limited overs series against the West Indies next month.

Andhra keeper-batsman Kona Shrikar Bharat will join the Indian team as Wriddhiman Saha's cover for the remainder of the second and final Test against Bangladesh.

"Rishabh will be playing all the six matches (3 T20s and 3 ODIs) against the West Indies. The selectors thought it's only prudent that he goes and plays in the Syed Mushtaq Ali Trophy for Delhi," a senior BCCI source told PTI on conditions of anonymity.

Rishabh will now be available for Delhi's next two Super League matches, against Haryana and Rajasthan on November 24 and November 27 respectively, and also for the semi-finals and final if Delhi manage to make it that far.

Shubman, on the other hand, will be playing for Punjab in their next two Super League games against Karnataka (November 24) and Tamil Nadu (november 25).

Bharat, who has been a regular feature for India A in red ball matches finally got some consolation for his consistent performances during the last two seasons.

He has scored 3,909 runs in 69 first class games with eight hundreds and 20 half centuries which includes a triple hundred.

"I played the first pink ball match in Lucknow when it was introduced in the Duleep Trophy in 2015," Bharat told PTI on Friday evening as he was on his way to airport from his Visakhapatnam residence.

"I got a call and was asked to join the team in the morning. I am looking forward to share the dressing room with my idol Virat Bhai," said Bharat, who is likely to get only a couple of days with the match poised to end inside three days.

The ICC rule that came into effect in 2017 says that a substitute keeper can take place of the first team glovesman if he happens to sustain an on-field injury.

However Wriddhiman Saha is doing perfectly fine at the moment and Bharat's inclusion is merely a precautionary measure.

"Wriddhiman is one of the best wicketkeepers of the current era. I'm hoping to learnt a lot from them. Too excited," Bharat added.