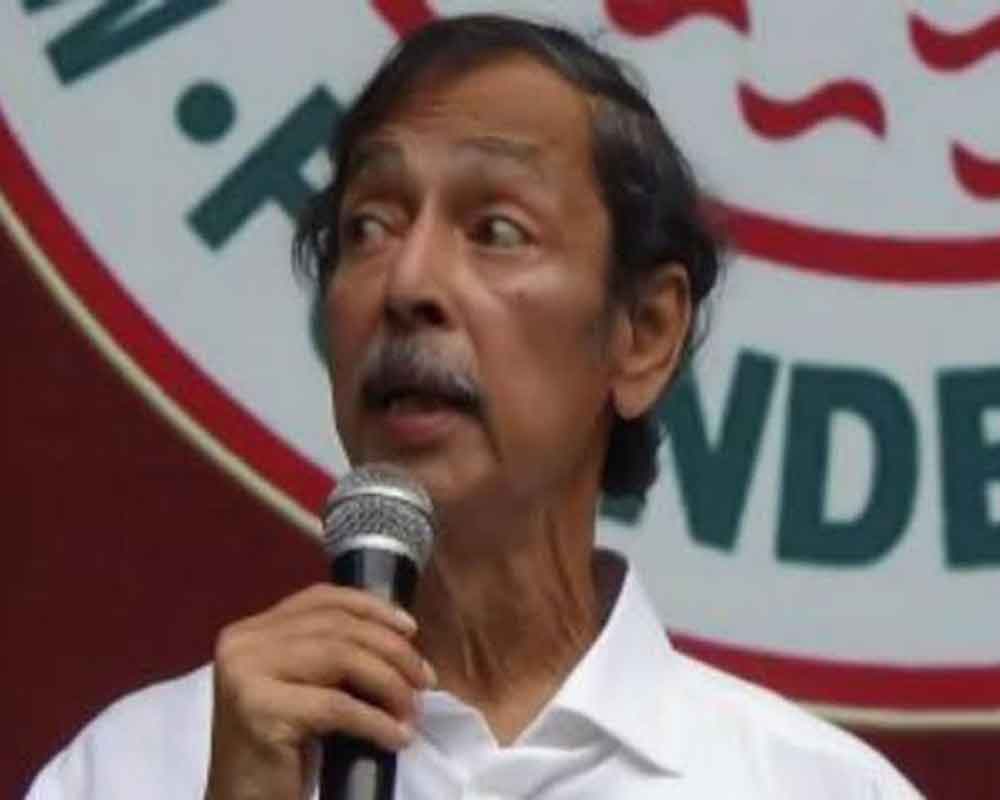 Iconic football club Mohun Bagan's former secretary Anjan Mitra, who served in the position for more than two decades, died here on Friday due to a heart ailment.

Mitra was 72 and is survived by wife Sujata and daughter Sohini Mitra Chaubey. He was one of the longest serving administrators of Mohun Bagan, among the most successful clubs in the history of Indian football.

According to hospital sources, Mitra died early on Friday due to several complications that first started when he underwent a bypass surgery in 2014.

"He breathed his last at 3.10am," a hospital official said.

As a mark of respect, Mohun Bagan called off their practice here.

His mortal remains will be taken to the club in the afternoon before being cremated at the Keoratala burning ghat.

A reputed chartered accountant by profession, Mitra took control of the Mariners by becoming the general secretary in May 1995.

He held the post till October 2018 when he stepped aside following a bitter row with the group led by current secretary Swapan Sadhan Bose.