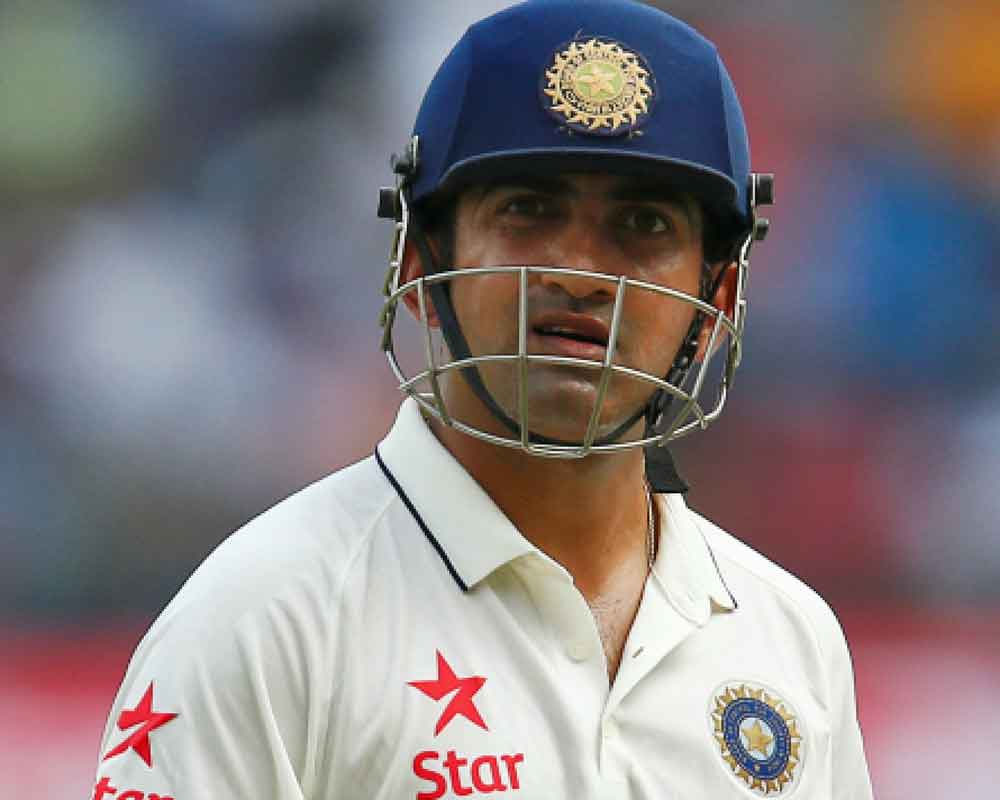 Two-time winners India begin their campaign with a big-ticket match against South Africa on June 5 in Southampton.

"I feel Indian team lacks one more quality fast bowler. (Jasprit) Bumrah, (Mohammed) Shami and Bhuvi (Bhuvneshwar Kumar) need more support. You may argue that India has two fast bowling all-rounders in Hardik (Pandya) and Vijay Shankar but I am not convinced. In the end it boils down to getting the team combination right and sticking to it," Gambhir said.

Gambhir is contesting the Lok Sabha elections from the East Delhi constituency from a BJP ticket.

On the ICC showpiece, the left-handed batsman said, "This will be a well contested tournament as all the teams play each other. This format will give us the real world champion and I think ICC should stick to this format for all future World Cups."

Talking about the teams to watch out for in the tournament, Gambhir picked Australia, England and New Zealand along with India.

"Besides India I will be keenly watching Australia as they are a side to beat. They have most well rounded bowling attack in the competition. I will also be watching New Zealand and hosts England."