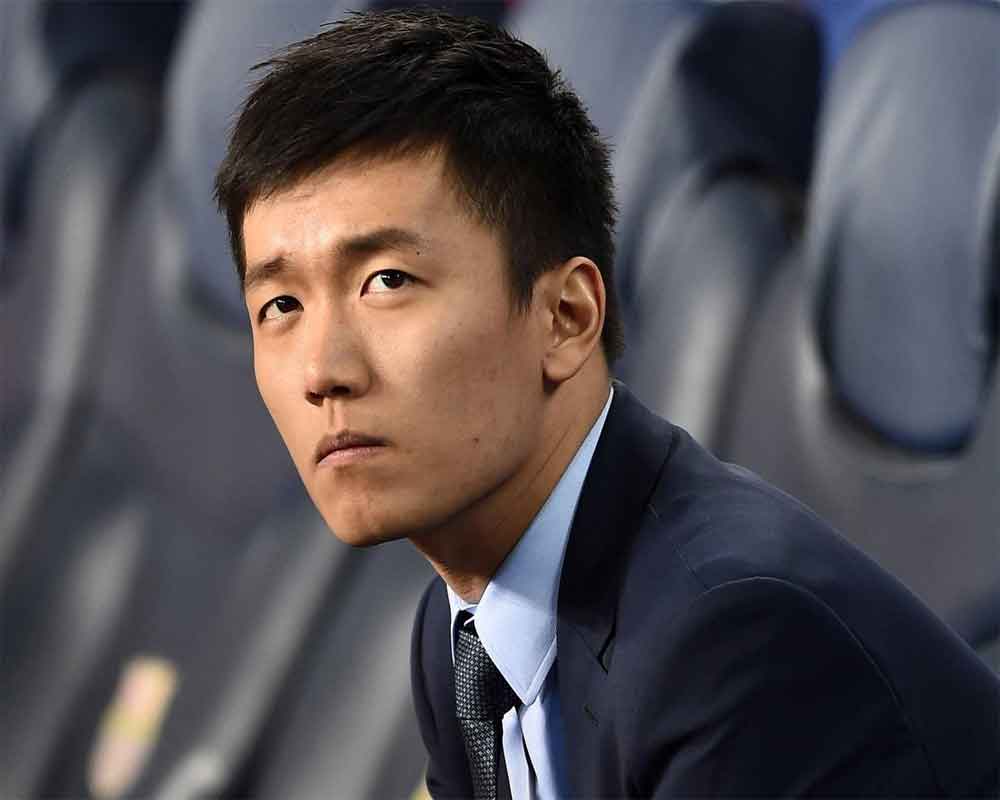 Inter Milan president Steven Zhang said he was ready to shake up European football with his youthful energy and enthusiasm after being elected onto the board of the European Club Association (ECA).

Zhang, 27, becomes the first Chinese among the 24 board members of the ECA which represents 246 clubs, elected on a four-year mandate until 2023.

"I'm young, but age doesn't matter," Zhang told journalists in Geneva after his election on Tuesday.

"I bring my energy and my enthusiasm, new ideas to European football. I feel ready at my age for the new job."

Zhang -- appointed Inter president last October -- is the son of Zhang Jindong, chairman of the Chinese Suning Commerce Group, who own a controlling stake in Inter since 2016.

"Suning have been in football for five or six years, I have been in charge of Inter for three. I'm still in a learning phase," continued Zhang.

"I can offer my freshness, my competence and even a global vision of football.

"I started working very young and I went ahead step by step. My age is not exceptional at all. In the United States and China many young entrepreneurs hold management positions. The new generation is full of energy and ideas.

"Football can no longer be limited to the 90 minutes of the game. Technology, video clips and social networks are increasingly important."

The 18-time Italian league champions last won Serie A in 2010, the year they also won the Champions League, when under Jose Mourinho they became the first Italian team to clinch the treble.

"We have bought many young players and even if I know everyone is enthusiastic and would like to win the Scudetto and the Champions League immediately, we must give him time to work. The results will come."