Lessons from the past

Lessons from the past 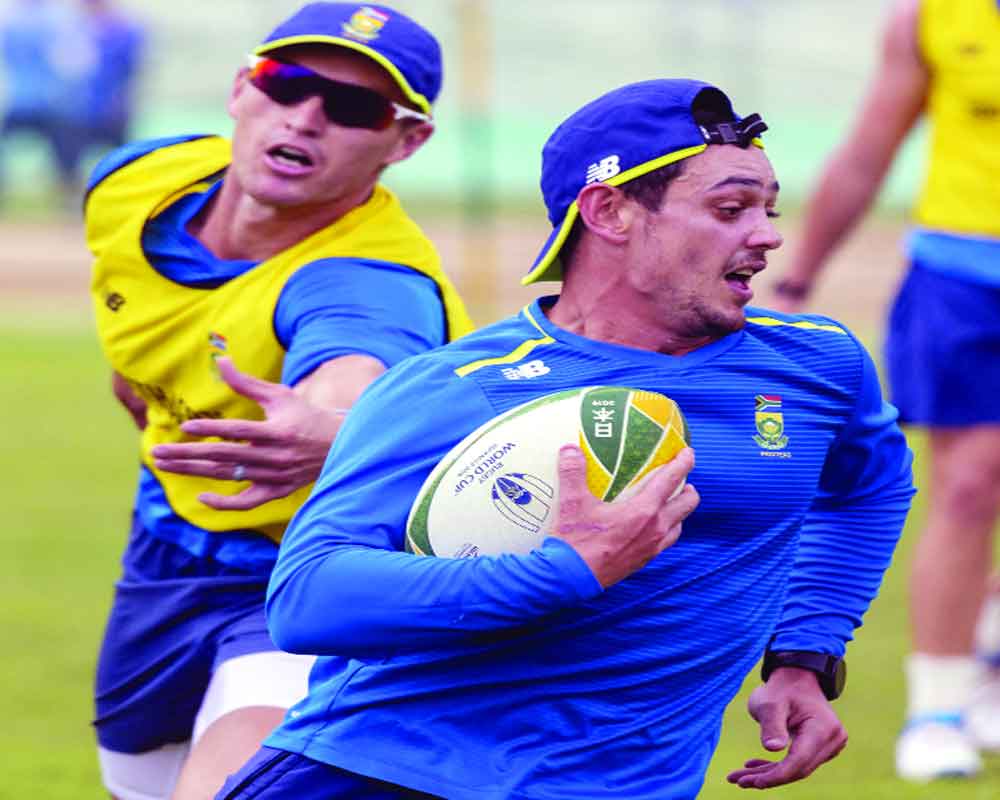 Vice-captain Rassie van der Dussen on Wednesday said that a new look South African team will be relying a lot on IPL regulars Quinton de Kock and David Miller to put up a competitive performance against formidable India in the T20 series beginning here on Sunday.

De Kock will captain the team in the absence of Faf du Plessis, who will be in India for the Test series.

Van der Dussen, who impressed in the 50-over World Cup in an otherwise forgettable tournament for the Proteas, has been elevated to vice-captaincy less than a year after he made his International debut.

“Quinton and David have played a lot of cricket in India. We will look to feed off them and ask them a lot of questions about the conditions, the kind of bowlers we would be facing so we can quickly adapt against a strong side like India,” van der Dussen said in a media interaction.

“We have had two tough training sessions since we have been here and two more are coming up. It has been pretty hot and humid, pretty much like Durban. It is definitely an advantage that we came here a week before the first game.”

“Quinton is one of those guys who leads by example. He doesn’t say a lot but when he speaks he says really valuable things. He has won a lot of games for South Africa and everyone respects him for that. I am sure the captaincy band around his arm will bring more out of him,” said de Kock’s deputy.

India hammered South Africa at home in the Test series played four years ago but lost the T20 and ODI series. One of the T20s was at the scenic HPCA Stadium here and South Africa won the game by seven wickets.

“We have had a look at the conditions, Proteas beat India by seven wickets the last time here. It will be a good wicket to bat on. The boundaries are 65 metres all around, they are not really big. We know what India are going to throw at us and we will prepare accordingly,” said the 30-year-old from Pretoria.

South Africa have regrouped for the first time since the disappointing World Cup campaign and the players are raring to go, said va der Dussen.

“Last time, we were together at the World Cup. It was a disappointing showing by the team. But now it is a fresh start, we have a new coaching staff. We have spoken a lot about in the last few days how we want to be as a team. We have got a few new faces so it always brings the energy up.

“India are one of the strongest teams in the world, especially in home conditions. They have played some cricket recently against the West Indies. It gives us the advantage of looking at the players and what they are likely to do. We have been off for a while as a team and guys are fresh and raring to go,” van der Dussen added.