Sehwag feels selectors should inform Dhoni of their plans

Sehwag feels selectors should inform Dhoni of their plans 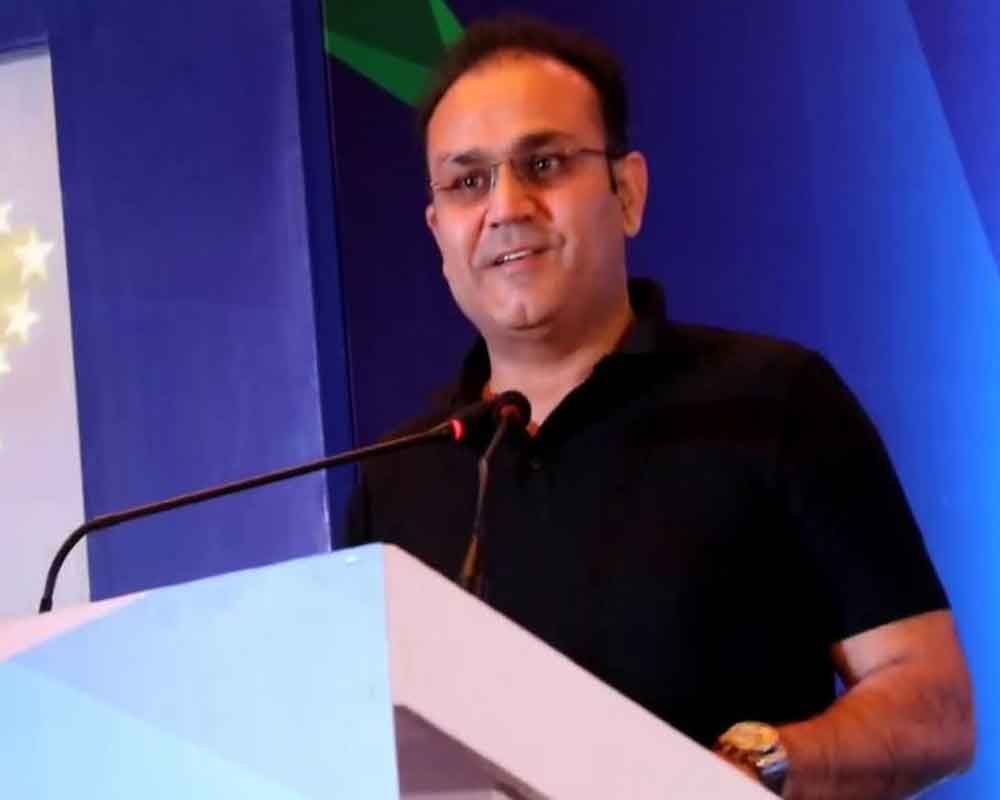 Former India batsman Virender Sehwag feels M.S. Dhoni should have the right to decide when to retire, urging the selectors to make it clear to the former skipper whether he is in their plans or not.

Since the World Cup got over, talks of Dhoni's retirement has re-surfaced with reports saying that India's 2011 World Cup winning captain might not be an automatic choice in the starting XI.

Dhoni had an average World Cup where his slow batting rate came under the scanner.

"It should be left to Dhoni to decide when to hang his boots. The duty of the selectors is to reach out to Dhoni and inform him that he is no more being seen as India's wicket-keeper batsman going forward," Sehwag was quoted as saying by Times Now during a panel discussion.

He went on to add that he wished selectors had also asked him about his plans during his time with the Indian team.

"I wish the selectors had asked me as well about my plans so I would also have been able to inform them," Sehwag said.

Sandeep Patil, the then chief selector, was also present in the discussion and he said: "The responsibility to talk to Sachin (Tendulkar) about his future was given to me and Rajinder Singh Hans while the same responsibility was given to Vikram Rathore for Sehwag. We had asked him and he said he had spoken with Sehwag. But if Sehwag is saying that Vikram did not talk to him, I would like to take responsibility for the same."

Sehwag, in his reply said: "Vikram Rathore spoke to me after I was dropped. It would have made sense if he spoke to me before that. There's no point talking to a cricketer once he is dropped. If M.S.K. Prasad speaks to Dhoni after he is dropped, what would Dhoni say -- that he would play first-class cricket and the selectors should pick him if he scores runs. The point is that the selectors should reach out to cricketers before they are dropped."