Will it be Van Dijk, Ronaldo or Messi?

Will it be Van Dijk, Ronaldo or Messi? 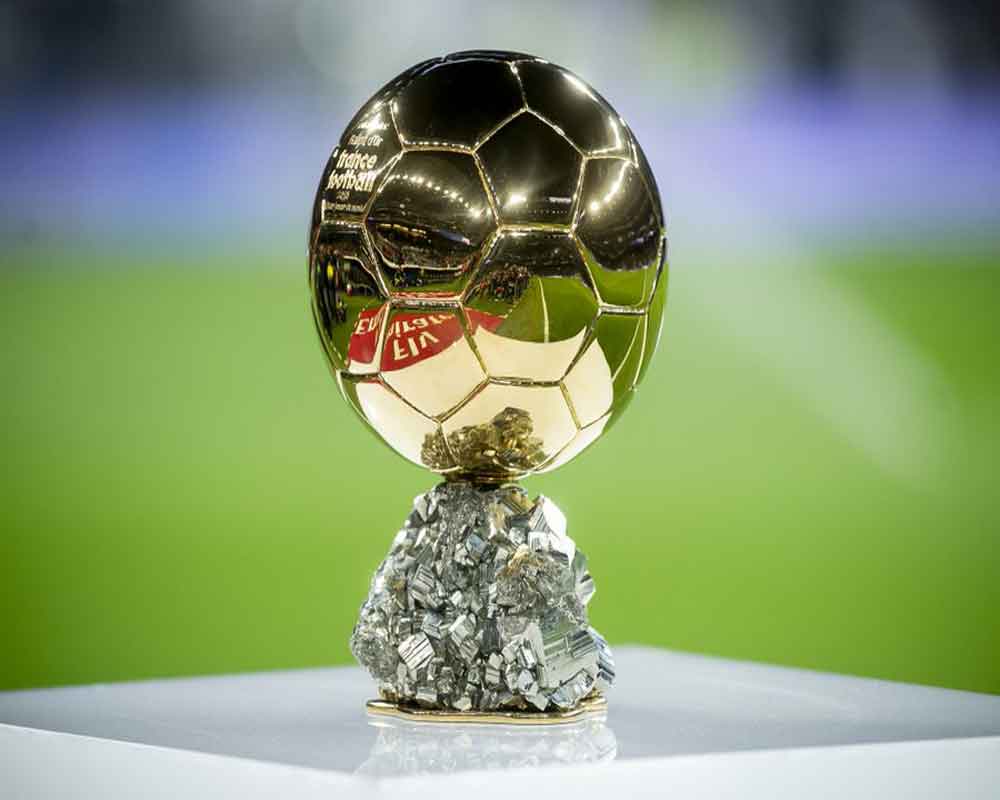 With the current football season reaching its mid-way point of the season, the eagerly awaited Ballon d’Or awards are back to decide the best of the best. Fans and football enthusiasts can tune in to watch the entire awards ceremony LIVE on the Star Sports Select 1 /HD at 1:00 AM IST on December 3, 2019.

With Cristiano Ronaldo and Lionel Messi each having won it 5 times each, there are plenty of new challengers who are looking to be crowned the best footballer in the world.  Considered to be the benchmark for any footballer, the Ballon d’Or award is given to the male player deemed to have performed the best over the previous year, based on voting by football journalists.

The Ballon d’Or awards have always been debated and discussed with a great deal of excitement by football fans around the world. The Awards for 2019 will see a closely contested contest between the world’s greatest footballers as 30 candidates from around the world and different leagues have been nominated for the award.

With stellar performances from stars across all leagues, fans can tune in to see if Messi or Ronaldo will create history by winning their sixth title or if there will be a crowning of a new champion after Luka Modric who won last year did not even make the shortlist.

The Premier League leads the way having 15 out of 30 shortlisted players in this glittering list of the best footballers in the world. The wait is almost over and soon all will be revealed if the best player in the world plays for a Premier League club or will a player from another football league walk away with the Ballon d’Or and the title of the Best Footballer in the World.