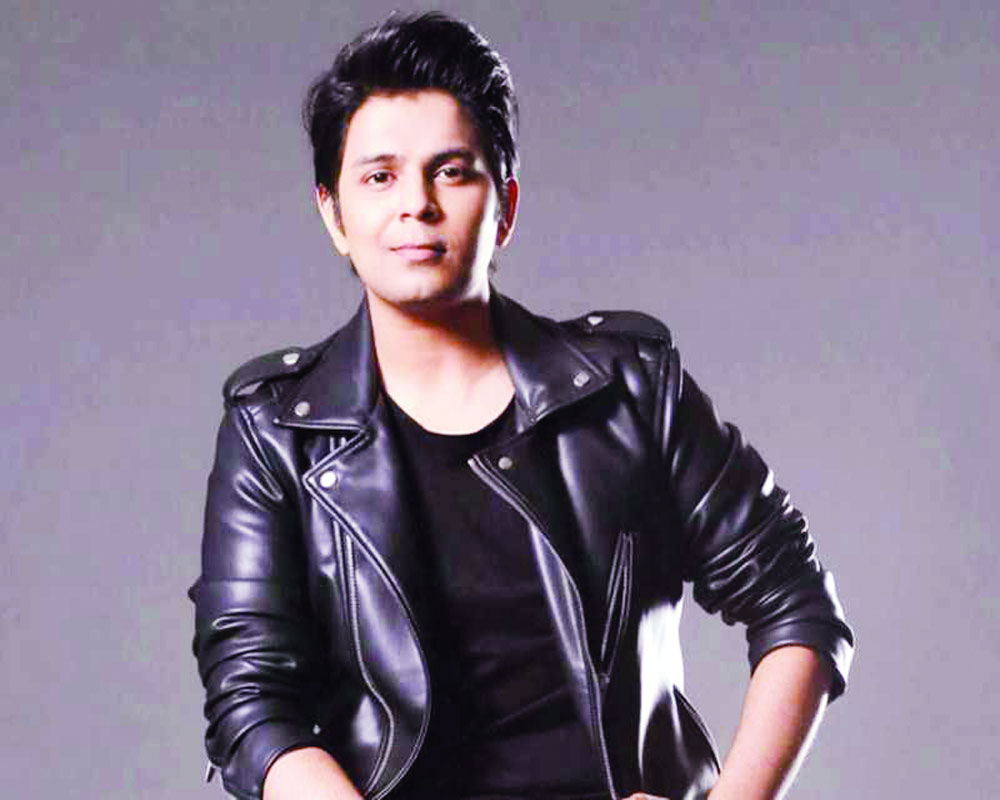 Ankit Tiwari, who has sung Tere Do Naina, tells SHALINI SAKSENA why he chose to do an indie song and that he is a composer first

It is a love ballad composed by Gourov-Roshin. It has been shot in Uttar Pradesh — Lucknow. We had a good time during outdoor shooting. If we hadn’t had fun, it would have been difficult to survive with the temperatures touching 45° Celsius. It was so hot. But it was team work. We had fun in the studio as well. Danish Sabri has penned the song and Kookie Gulati has shot the video. It has been picturised on Aparshakti and Akanksha Ranjan. The good part is that people are loving it too.

It is a single. It can’t have a deadline or be time bound. A single video can’t be pushed forward for long. There is only so much that one can show in a music video. Luckily, I had only a day’s shoot. That worked for me. The idea to shoot — when and where — rested with the producers.

It rarely happens that I am called in for a project where the composer is different. There have only be a handful of such instances. With Gourov-Roshin, I have done a few projects and hence we share a great chemistry. Also, they are open to whatever changes that came to my mind while singing. There were no ego clashes.

There will be a time when you sing for a composer the first time. It would be strange to turn down a project because you don’t have that chemistry. But sometimes, you come across people with whom you love to work with.

Gourov-Roshin shared this project with me. The melody is simple. People love simplicity. To begin with, I didn’t know if it was film or non-film song. The song have been supported by Sony Music who are particular with their project. This is great for a performer like me. This song is a lifetime experience.

Composer, singer and a performer. This is how I would rate my preference.

My struggle was no different from the next man who comes to Mumbai. I didn’t have anything planned. I did what others do to make a mark in the industry.

I knew that I would make music my career. If I had not come to Mumbai, I would have been a music teacher.

Have patience, be positive. Don’t lose focus that brought you to this industry.

I am working on Sadak 2, Batla House and Malang. These are some of the projects on cards.

I knew it was a great break. But never realised that the song would receive such rave reviews.