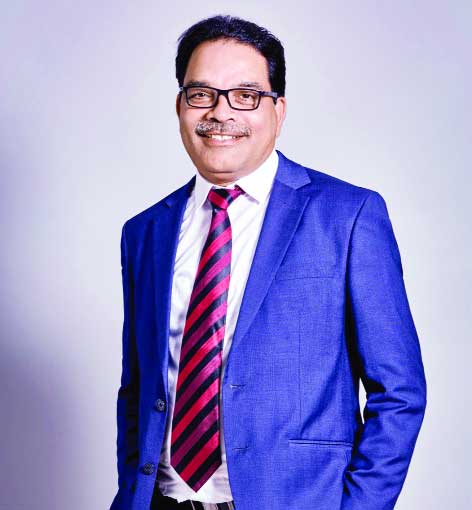 What was the idea behind hiring women in mining?

We, at Tata Steel, had started an initiative — MOSAIC — through which we ran a diversity programme where we looked at diversity of all kind — gender equality, sexual orientation and physical challenges. We went ahead with fulfilling various positions but were restricted by laws when we looked at mining when it came to gender equality and couldn’t employ them beyond 6 pm. We spoke with various Government agencies and finally when it was cleared in February this year, it took us two months to get things in perspective and then started the recruitment.

Was it tough to convince men to allow women in a male dominated profession?

Mining, per se, was male dominated and associated with a lot of physical work. But in the last few years, technology has made it easy to operate the machinery in use. Most workplace is AC and plants are automated. Also, women were allowed to work till 6 pm in the plants. They could not be put in shift. and hence they could not reach supervisors of an operations. Today, we have women engineers who joined as officers which stands at 10 and the number will only go up during campus recruitment. The total number stands at 344 women working at various positions. Nobody raised an eyebrow that something great has happened. We have men bosses and women as well.

Will this lead to more women studying subjects like mechanical, electrical and civil engineering?

Yes, definitely. Like the IT did two decades back when it started hiring them and giving them a platform where it didn’t require arduous work. Now, mining is doing the same due to technology.

What are some of the things in place to ensure women safety?

There are guidelines that have been laid down by the Directorate General Of Mines Safety that include consent of women in writing. Then we have to put in certain security measure which were already in place like transport, GPS, CCTVs, lady canteen staff and other things that the women wanted.

Has providing these facilities created animosity among men?

From the very beginning we made it clear that the arrangements were being made because we wanted to hire women in these positions. Nowhere did we say that we were creating a special category.

What was the idea behind hiring women in mining?

One was, of course, diversity of thought and idea. We have a culture of continuos improvement where we have 100 per cent involvement of workers participating in brainstorming sessions and generating ideas. With women workers, there is diversity. Second, due to technology, there is nothing manly about this profession.

What about promotional strategies?

Llike any other employee, there is an orientation programme where the same training is given. Salaries are similar as well depending on the position held. Promotions are merit based. Men and women have to go through the same process.

What is the aspiration of these women?

These women are upbeat and want to prove to the world that the work is not just for the men, everybody can work in mining. Women are progressive and are not afraid. Marriage is not only the option for them they want to grow professionally.