‘One has to put heart and soul in a song’

‘One has to put heart and soul in a song’ 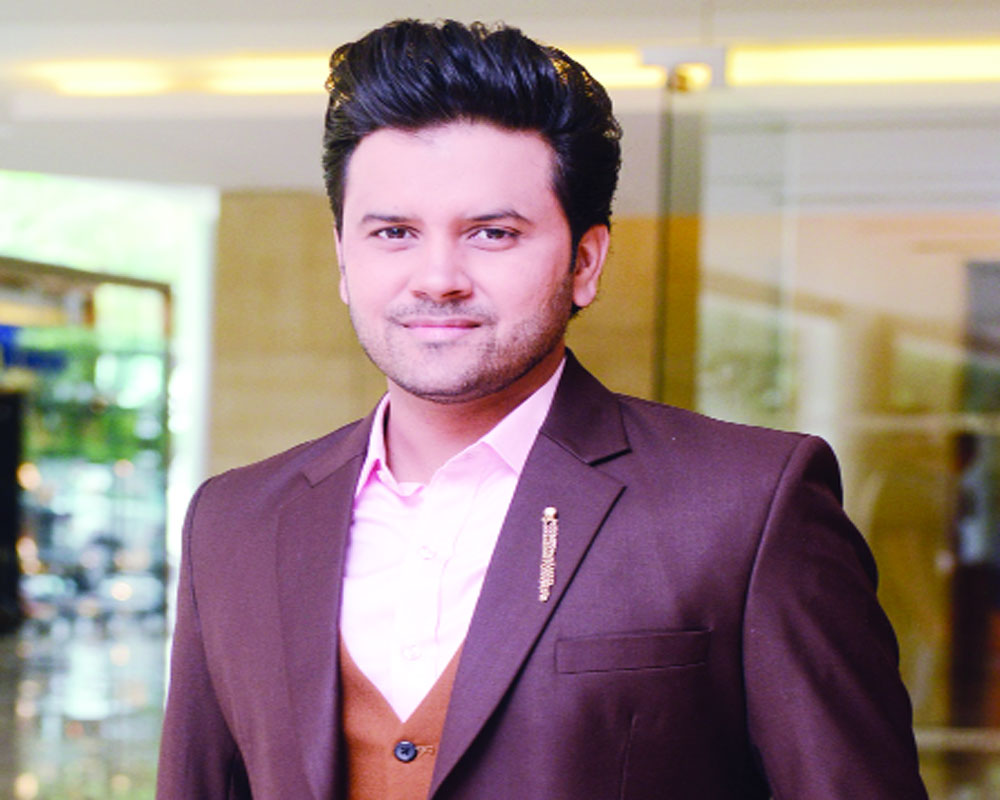 Jawed Ali, who is one of the judges in Superstar Singer, speaks with MUSKAN BAKSHI about his favourite songs and why he ends up singing sufi songs

Having attempted various genres, you are still known for your Sufi influenced classical singing. Why?

It just happened. Over the years, I have been offered some beautiful songs like Arziyaan, Kun Faya Kun and Tum Tak which received immense love from the audience. I was appreciated for the texture of my voice. This is the reason probably for the sufi influence in my singing. But it doesn’t mean that I can’t sing other genres. But people like me to sing in a particular style. I feel great about this.

Is there a song that holds special meaning?

Sufi songs. When you sing a spiritual or a sufi song it becomes special because you have to put your heart into it. If we don’t put our heart in the song people can’t emotionally connect with us.

What have been some of the best moment from your journey?

I sang a song Jab Tak Hai Jaan for Shah Rukh Khan composed by AR Rehman. I recorded this song till 2 am in Chennai. When they called me in Mumbai for some correction, I was asked to sing it with smile so that it would change the texture of my voice. It was tough since my I had a a sore throat. But I managed to deliver and people loved it. Then there was Kun Faya Kun from Rockstar. We started recording this song at 8pm and ended it at at 8 am. The whole experience of doing these will remain with me forever.

How did you become Javed Ali from Javed Hussain?

I respect my guru Ghulam Ali. So I changed my surname to Ali. This surname has a lot of power and I wanted to be like him. I took permission from my father and changed my name. I become Javed Ali from Javed Hussain. This name is lucky for me. It has given me so much fame and work over the years. It is because of the this name that I am here.

You are judging Superstar Singer. What made you say ‘yes’?

When I was explained the concept of the show — to judge a kids show — I loved it. It is very different to judge a kids reality shows. Through the show, one can connect with the children. This attracted me.

How tough is it to judge a show for kids?

You get emotionally attached with the kids even tough we have to follow the format. It is a kids’ show, we can’t be rude or harsh with them. We have to mould ourselves according to their mood and then give our verdict. Also, you can’t tell a child that he didn’t sing well. With adults there are no such restrictions.