Astroturf : Be grounded for a smooth run of life

Astroturf : Be grounded for a smooth run of life 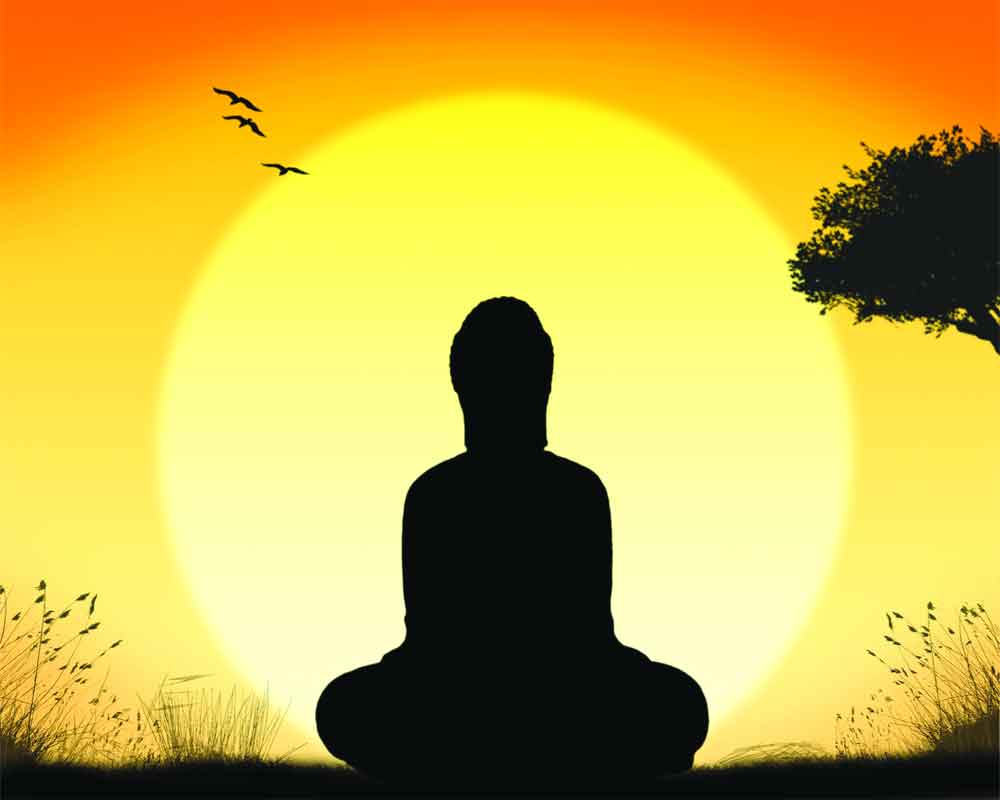 A girl having entered her forties and yet not married, would naturally be a concern for parents. One such helpless father came asking the other day: “Sir, why has my daughter not been able to get married by now? Is her marriage denied? If not, suggest some remedial measures that would facilitate her marriage. I am approaching 80 and don’t know how long I will survive. I wish to get her married before I leave this world.”

Be assured your daughter’s marriage is not denied. Going by her astrological pointers, had she not wilfully evaded marriage, she would have been married at least 10 years back. Bear in mind; any delay in taking initiatives or grabbing opportunities in hand, you run out of time. Consequently, you will be left behind in the run of life, which applies in your daughter’s case.

“In God’s plan, if she was to get married ten years back, why did it not happen? Can God’s will ever get compromised?” The old man countered.

Well, there is nothing like a God’s plan. It’s always your self-made plan as settled by Karmic carryover from the past, that you are not conscious about. If we look at the way the existential order is made out, unlike other species and existences that are bound by a predefined nature, human beings enjoy the privilege of having the freedom to make choices. But, if there is a choice, the probability of its use and misuse remains equal. And there is nothing like a free lunch in life. One has to bear with the consequences of good or bad choices made. This binds human beings to a cause-effect chain, which operates in a self-automated mode. In this scheme of things, there remains a cause behind every effect, which in turn, sets the premise on which future events take off. Evidently, the cause-effect chain runs in succession, which could stretch on to the next life. This is what sets the premise of the ‘Laws of Karma’. So, you become a beneficiary or victim of your own Karma. There is no scope for any extra-terrestrial body that would be adjudicating our Karma, and selectively granting boons in response to your prayers.

The Karmic imprints carried over from the past set the ground on which our new life takes off. These imprints available in our memory as thought-seeds, carry the potential to bloom out during the ongoing life, as and when congenial ground becomes available. Here again, we have to exercise our choice and take the call — whether to let it happen, defer it for later times, or even deny it. In this respect our habit tendencies play a major role, often playing a trickster. Let’s now look into astrological pointers to her habit tendencies.

She is born in Scorpio lagna, with its lord Mars posited in the 12th house. That makes out a stubborn person, who is vulnerable to becoming a victim of her own making. Mars conjunct Rahu makes her erratic, who may often fritter away her energies towards unproductive ends. Mars also conjunct Uranus makes her self-willed. Mars again, ill-disposed off to mischievous Neptune points to the possibility of suffering from inferiority complex, who remains susceptible to unmindfully get into self-undoing acts. Mind signifying Moon occupies the fiery sign Aries, again owned by Mars, which makes her impulsive, aggressive, intolerant, impatient, and domineering. Moon opposed to Mars and Uranus brings in mercurial temperamental, and makes her moody, rash, argumentative, and eccentric. She may jump into action on instinctive judgment without applying proper forethought, more often detrimental to her interest. It is only when she lands into crisis that she applies her mind. Moon also placed adverse to Saturn brings in a negative mind-set, which makes her inhibitive by nature. Also, she would be habitually suspicious and overcritical of others. That doesn’t let her take timely decisions, and so her initiatives often get delayed. She also fails to grab the opportunities coming her way within time.

What further compounds her problems is her swaggering ego, coming as it may with the Sun placed adverse to Jupiter. That narrows down her vision to self-defined beliefs and perceptions, often out of touch with ground realities. She would not be even open to explore advisories and counsel offered by elders.  What further acts as a multiplier effect to her already inflated ego is her fixated one-track mind, as would Saturn placed adverse to Mercury imply. It is still not late if she begins appreciating living realities.