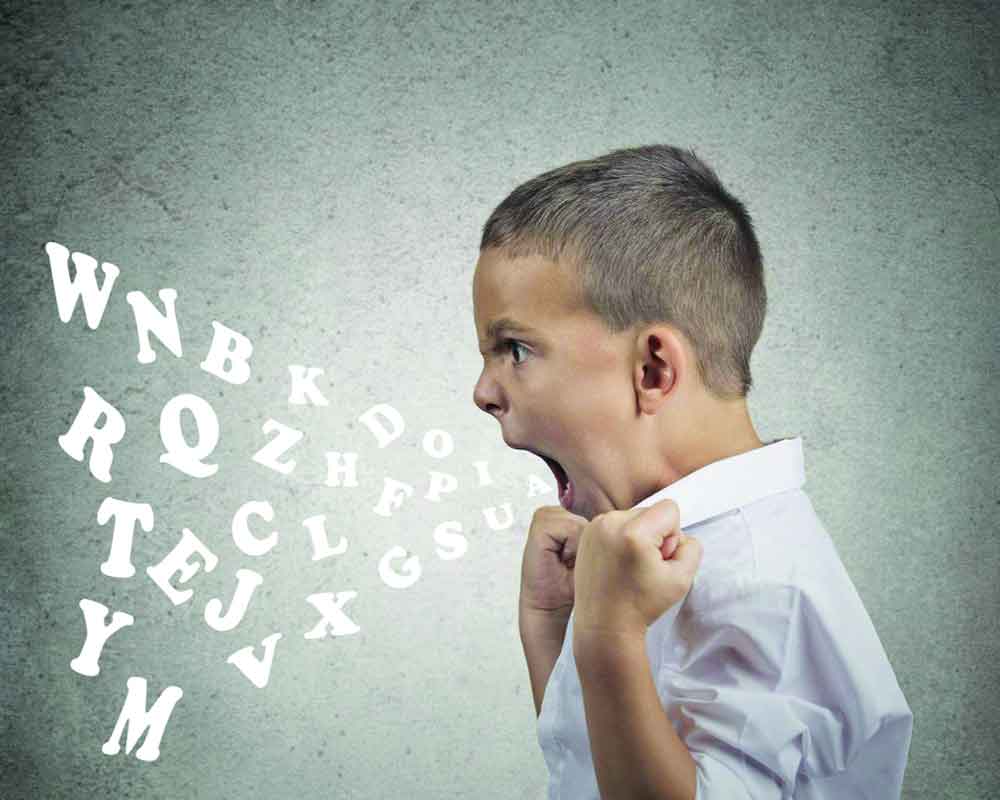 A worried father, concerned about his erratic son, came asking the other day: “What is in store of his destiny? When would he start behaving sensibly? He cares for his elders the least and has no sense of value. If his present attitude continues, I am afraid, he may end up a loner. If ever I try to counsel him to mend his ways, he becomes loud, and I feel embarrassed. Please suggest some remedial measure that could help him change.”

It’s now too late for you to influence him anyway. Had you been conscious about shaping him during childhood, observed his tendencies, and accordingly tried to induce change, it could have made impact. Caught up in the grind of your life, you never cared at that stage. What further caused the damage was vitiated domestic atmosphere, which impacted his mind and psyche negatively. So, the emotional relationship, as is naturally forged between a father and child, never gained ground, and with obvious consequences. He is now grown up, lives in his own right out of his own earnings.

Agreed, your son does have attitudinal problems. These problems are rooted in his mind, and so, he alone can bring about the desired change. I can help him in this respect, provided you bring him for counselling. “He won’t listen to me and so, it is difficult to bring him. Tell me, if I can do something for him,” the old man submitted. You won’t be able to invade your son’s mind-space by any means, nor can any pundit, through any belief driven puja. If your son doesn’t consciously change himself, the learning lessons he would be put through will force the change in him. But there is a lesson for you as well. The law of Karma doesn’t spare anybody. If you ignored your obligations due when your son was a child and didn’t care to induce value system in him then, you are to bear with the consequences thereof now.

Remember, astrology doesn’t define future course of life in finite terms. It is subject to variables operative during the ongoing life, which includes the environmental conditions one is exposed to. Your son was witness to unseemly happenings in the family all through his childhood, which did not let him develop the sense of love and respect due to his elders.

Let us now have a look at astrological pointers to his personality related problems. Erratic Rahu occupies the lagna sign Virgo. The lagna lord Mercury is tenanted in the 6th house, which doesn’t augur well for him. Mercury is placed adverse to Uranus. All put together implies that he is unconventional, who may care the least for laid down societal norms. He seems to be erratic and opinionated, carrying eccentric tendencies. He may often misdirect his energies towards unproductive ends. He would be driven by a sense of “I am the only right person syndrome”, as if all others be fools. He may underrate others. He may wish to live on his own exclusive ways, and if ever things don’t move on expected lines, he may overreact.

The Sun conjunct Saturn speaks of negative baggage carried over from the past reflecting a hardened attitude thereby. That has brought in a sense of identity crisis, which tempts him to throw tantrums, if necessary, to prove himself on every count. It is indicative of the sense of inertia, which may not let him take initiatives in time, and so would often miss opportunities in hand. Also, it indicates a sense of alienation from father. The Sun conjunct Mars, but ill-disposed off to Venus, speaks of emotional imbalance and self-indulgent tendencies. He may get over exercised even on trivial issues and then become loud.

Mind-signifying Moon is ill-disposed off to Uranus and Neptune. This, in the first place, accounts for his mercurial temperament and rebellious tendency. Second, he would be subject to self-delusional perceptions, distanced from ground realities, and not open to go for a reality check, if ever advised by any. He has escapist tendencies, who may not acknowledge truth on its first appearance, and would rather prefer pursuing own line of thinking till pushed to the wall. If all that would not be enough, the conjunction of Mars and Saturn makes him temperamental, malicious, and suspicious of all others. On top of that is conjunction of Uranus and Neptune, which makes him restless, chaotic and confused. And the result is there to see. I wish, parents watch out their child and mould them in time.