Astroturf | Empower your mind for success

Astroturf | Empower your mind for success 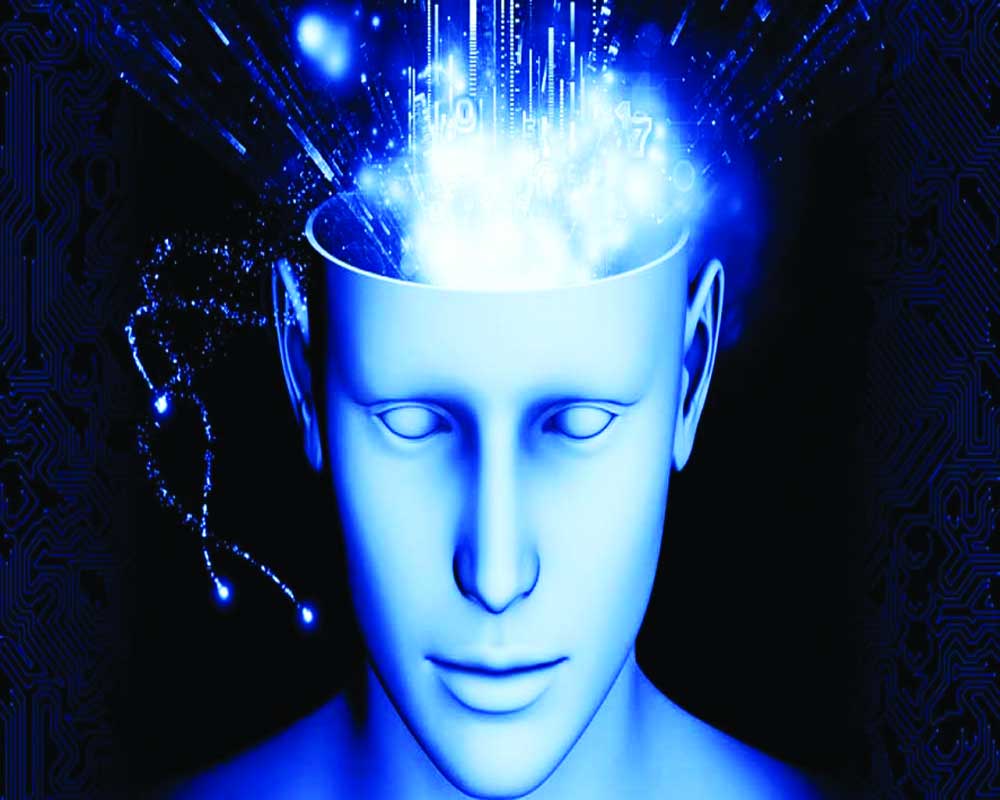 A young graduate, having failed to taste success at many qualifying examinations for different jobs, came asking the other day in a state of desperation: “Sir, what is in store of my destiny? Any luck to get a job in near future? I have tried to put in best during the last three years, but with no luck. Suggest me some puja that may help a poor man like me secure my future.”

Young man, destiny is not blind, as it doesn’t necessarily play out by default in course of usual run of life. Remember, destiny indicators — the reflection of Karmic imprints carried over from the past — are stored in our memory as seed-thoughts. And a seed, though carrying potential to bloom out into a plant, remains inert till it gets a congenial ground, and is then duly nurtured with water and nutrients (chemical or natural fertiliser). Similarly, seed-thought-seeds may offer you with an opportunity when time is ripe for it. Success, however, may still elude, if you are not well geared up to encash the opportunity available.

In so far as remedial measure is concerned, belief driven puja mediated by pundits can’t help much. The pundit can neither strike upon your inner realms of mind to checkmate its vagaries and optimise your potential, nor manipulate the mindset of the unknown recruiters. The only viable method is to look within yourself, identify, acknowledge and then address the fault lines. Also, improve your focus, sharpen intelligence, and optimise indwelling potential. Empowered thus, you may be able to perform well at the examinations and interviews. That carries better probability of success.

You may be putting in long hours towards your studies, which gives a feel that you have endeavoured enough. But bear in mind; physical efforts alone would not suffice. Quality efforts are needed. Should you lack focus, which your astrological chart clearly indicates, you may fail to absorb the subject matters attended. Obviously then, you may not be able to answer well, the questions asked. So, instead of exploring your destiny indicators, and seeking extra-terrestrial support through belief driven pujas, better figure out your own shortcomings through self-reflection, and address them. Often, a disoriented mind is not able to dispassionately identify the inherent fault lines. Let me help you through a look at your astrological pointers.

Lagna lord Venus, and 11th lord Sun identified with fulfillment of desires, occupy the career signifying 10th house. The 10th lord Moon in the 6th house implies success in efforts and against competitors. Moon also beautifully aligned to fiery Mars, makes out an ambitious person bounding with energy. All put together strongly promise a good job. Even government job is not ruled out as would presence of the Sun in the 10th imply. On top of that even benevolent Jupiter occupies the 11th house. Despite such strong indicators, what then stands in the way of its fruition?

Mind signifying Moon occupies a dual sign Pisces, which means you have a vacillating mind. You may be continuously breeding thoughts and randomly flirting from one to the other. Also, you are subject to mood swings. Such a distracted mind doesn’t let you remain focused to your priority preferences. Moon being trine to the Sun is indicative of a comfort loving person, not keen to take pains. That doesn’t let you take timely initiative. How can you expect gain without pain? Here again, Moon locks horns with Uranus, which accounts for his mercurial temperament and erratic conduct. Also, Moon is ill-disposed off to mischievous Neptune. This, in the first place makes you stick to delusional perceptions and beliefs, distanced from ground realities. Second, habitually an escapist who keeps pushing off initiatives to tomorrow. You may not acknowledge truth on its first appearance. Instead, you may prefer continuing with your own line of thinking on hope against hope till pushed to the wall. Saturn’s opposition to Mercury speaks of a fixated one-track mind. If all that would not be enough, Mars placed adverse to Jupiter signals an inflated ego, which binds you to self-defined dos and don’ts. Your narrowed vision doesn’t let you look beyond even for reality check.

So, better get over your habit tendencies, cultivate push, sharpen your intelligence, and improve your focus by following the process suggested. The good thing is that he acknowledged his fault lines and expressed his willingness to reform. Should you sincerely follow the process suggested, I am sure, you may secure a job sooner than later, as already promised in your chart.