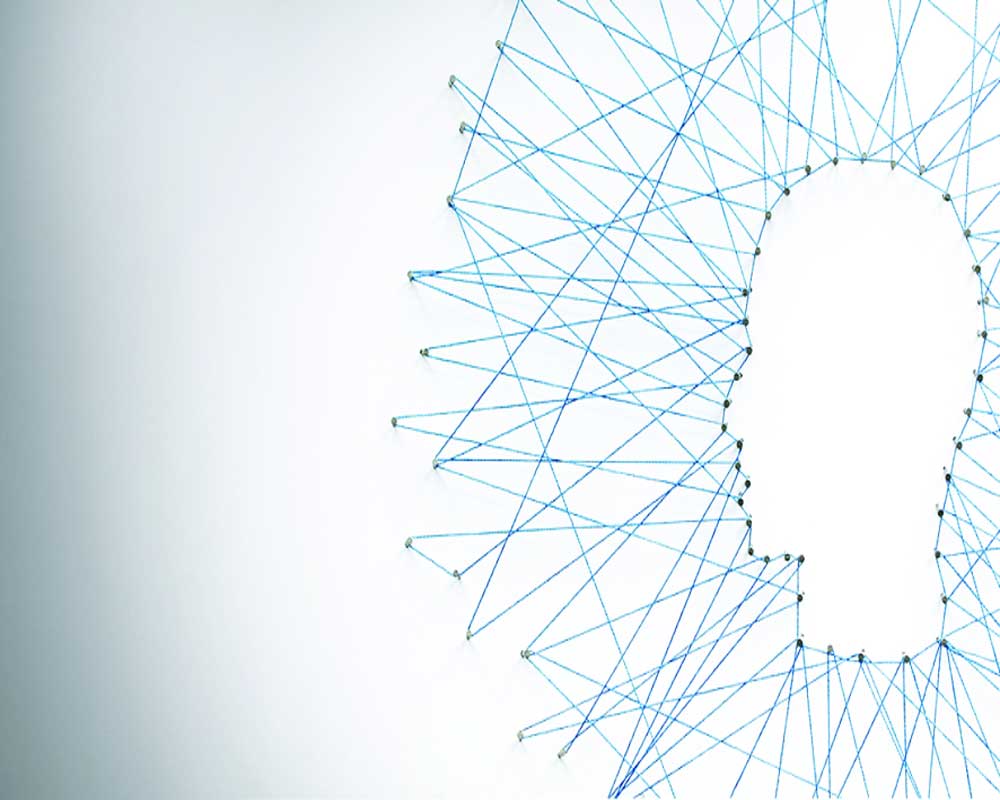 Perception drives a being. It encompasses all aspects of our working-self. It offers us with the window-frame through which we look at issues in hand. Be they thoughts arising in mind prompted by indwelling desire trends, or for that matter how we respond to external stimuli, are all moderated by our perception. And as every being is born unique, each manifesting varying mind-trend, accordingly, our individualistic perceptions vary from person-to-person. That holds the key to all actions on our part, and thereby the fruits thereof — pleasant of stressful.

As I was explaining this to a consultee, he interjected: “Sir, you mean to say that we become due for failure and frustration because of our own flawed perception. If so, is there any scope for modification?” Well, there could be other factors for our failures, but in any case, our perception matters. For, our perception has a role to play in how intelligently or otherwise we deal with contrarian forces. Going through the lessons of life, as our vision expands, perceptions do keep changing even in usual course of life. It could also be consciously modified, if we identify and acknowledge our flawed perceptions. The paradox, however, is that seldom do we remain conscious about evaluating our thought process to bring about the desired change. Those who do not change with time, remain stuck to their perceptions, and with obvious consequences. To make things clear, a look into how perceptions are formed becomes imperative.

We are all born with karmic carry over from the past, termed as ‘samskara’ in Indian circulation. They are subject to further add on while being raised as child, as are induced by parents and environmental influences. These karmic imprints involuntarily define individual specific beliefs and perceptions, which set the terms of our desire trends, likes and dislikes, prejudices and obsessions, habits and attitudes, virtues and attributes. Our indwelling desire trends excite corresponding thoughts, which when gravitate in mind, translate into action. Evidently, the character and content of our perception hold the key to the fruits of our actions — pleasant or frustrating.  Our habits tendencies often play a spoiler in the whole process.

Now, a look into the construct of our mind, the prime driver of a being. Mind has three operative tools — Buddhi (the faculty of discriminate intelligence), Ahamkara (sense of I consciousness), and Manasa (the sense aided mind). The three, enlightened and animated by Cita (the element of consciousness), are supposed to work in a coordinated manner, complementing and supplementing each other as a unified organism, with ahamkara in the lead. For, be it translating indwelling desire trends into action, or react and respond to outer field data collected by Manasa, ahamkara has to take the call. In between, ahamkara is supposed to invoke buddhi for due diligence to filter off the undesirables for a sensible approach. The paradox, however, is that often caught up in the usual grinds of life, ahamkara identifies itself with indwelling desire trends, and then blindly pursues it as if that would its end game. It gets caught up by the tempting influences of the seeming world and makes it a dream destination. In both cases, ahamkara takes things on their face value, and doesn’t feel the necessity of invoking buddhi for a reality check. That makes likelihood of failure more probable. If you fail to make use of your own most profound empowerment tool, you have to bear with the consequences.

That makes it incumbent upon us to remain conscious about keeping buddhi in active mode for a reasoned stand. It is easier said than done, as habits die hard. It is in this spirit that ancient India’s learned masters came up with various meditative techniques to help get over habit tendencies and reshape the thought process afresh. In the process, you first become aware of the inherent fault lines, which when acknowledged could be addressed through fresh educative inputs.

I then made the consultee aware of astrological pointers to his fault lines. Mars and Jupiter placed adverse to each other speaks loud of his swaggering ego, which binds him to his self-assumed dos and don’ts and not open to look beyond for reality check. Both the luminaries locking horns with Saturn, speaks of a sense of fear and insecurity. That makes him habitually suspicious and overcritical of all. Also, it speaks of a volatile emotionality. His interpersonal relationship skills, thus, being wanting, he is not able to relate to those around with ease. Hence, the mental stress he suffers from.