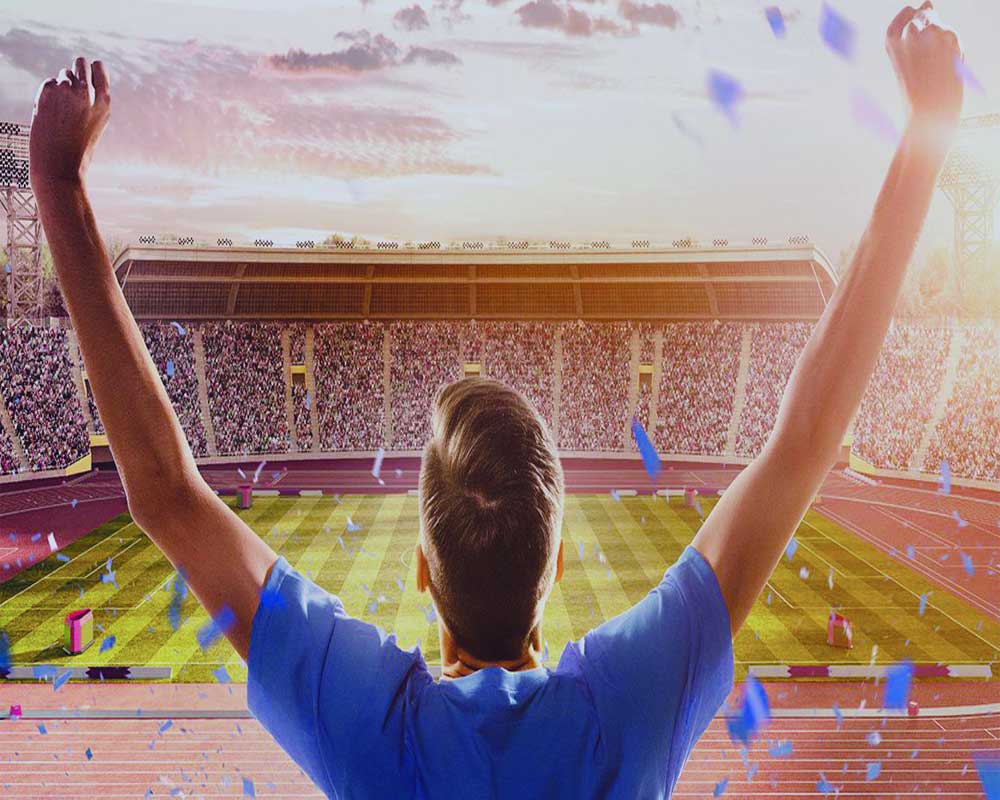 With the online revenue expected to hit Rs 11,900 cr by 2023 and targets touching 10 million users by the end of this financial year, the fantasy gaming industry is witnessing a boom in India. But how does the format work and what are the challenges faced? Industry insider Sumesh Menon demystifies the trend

Fantasies brim right through us when one talks of thrilling games. The rush of adrenaline drives us to believe in the virtual world and offers a much-needed break to de-stress ourselves. Fantasy sports has been popular amongst the Indian audience for quite a while now. The popular platforms such as FanMojo, MPL, Dream11 amongst others are capturing the imagination of people across the urban and rural belt of our country, with males below 30 years age bracket forming the core of the player base.

Various fantasy game platforms have hosted plenty number of games in the past few years across multiple sports categories. Indian Federation of Sports Gaming (IFSG) is a self-regulating body for Indian fantasy sports providers who help regulate the players in the industry. Daily fantasy sports is a vast and well-regulated market in more prominent countries and continents like the USA and Europe.

With the introduction of IPL in the country, the fantasy gaming industry also witnessed a boom in the sector. Along with the ICC World Cup stepping in right after the IPL, the statistics have hitched exponentially for fantasy sports. Guests selecting their own players, based upon the current match scenario seemed to intrigue the audience and hence a significant contributing factor in making the concept a success.

Acknowledging the advancement in the game sector, one can witness the continual growth of overall sports as well. The sports that were less prominent earlier caught fame and recognition after the concept of fantasy sports was brought into the light. For instance, women teams in sports were usually not given much attention or credit; however, after the debut of fantasy gaming, people started getting aware of various games as well as players, irrespective of the gender or how prevalent the sport was formerly considered in the society.

How does it work

A fantasy sports venture allows its users to handpick their players, use their skill to play games, compete and win prize money. Most platforms cover popular sports in India —cricket, kabaddi and football. To get going, users have to select a match they wish to participate in and then make a team of their choice by selecting 11 players playing the game. As the live game progresses, players from the team are awarded points, and user team with the highest points wins the respective cash prize assigned against the match. Users can participate with entry fees as small as Rs 27 and increase their stake to as high as Rs 5000 per game.

The platform is generally focused on the simplicity of the user experience while playing a game and has many built-in features to support the quick creation of the user team. To ease the addition of money, the platforms offer leading payment options from net banking, UPI, wallets, credit and debit card. Like any other fantasy sports player, the platform makes money in the form of commission earned on the capital invested in the game, so more the investment, higher is the commission revenue earned.

For those looking to crack the game, each platform indicates certain patterns than a gamer learns to master and use to his advantage over time. For instance, one important tip that most of FanMojo users follow is making the team once toss for the match is done and the playing 11 from both the sides is declared. FanMojo shares a list on its platform as to which players are playing for them (the users) to make a more informed choice while building a team.

Since this form of sport is a fairly new phenomenon, there exist misconceptions about the gaming concepts — one of them being that fantasy gaming is fancy betting. But is it really? Is it betting and is there any defined term of the bet being “too much”?  Well, fantasy gaming is primarily a game of skill, which allows users to apply their knowledge of the game, players, teams, weather conditions, to judge and pick their best playing 11 players while making the team. This skill allows a more informed player to win more often than not moving the fantasy sports towards a game of skill and not a game of chance where users despite their experience and knowledge will have equal chances of winning.

Betting, on the other hand, is done on the game of chance only — how many runs in an over will a batsman score, how many wickets will go in this over... This is just pure guesswork, and users with limited knowledge can guess correctly as well. The bids placed in fantasy sports are reasonable and reassuringly legal. The players are picked based upon their values, where the international bids hike comparatively higher than the bids for national ones. However, the game makes it a point to prove itself as a sport and not an immeasurable, untamed and illegal bet.

Besides providing entertainment, fantasy leagues over time have enabled players to participate in the game, where they can make active decisions. With the advent of fantasy sports, non-cricket sports now get the opportunity to grow in prevalence and drive engagement for their teams. Among all the emerging games, kabaddi has gained significant traction over the past couple of years as these sports are associated with fantasy league platforms, which further engages the audience and maintains a grip on them.

Fantasy industry as a whole faces a lot of challenges in terms of setting clear regulations and support system for the industry. The industry is a part of IFSG — which is a federation for fantasy sports players in India. IFSG is helping the industry set up regulations to be followed as a standard practice.

As smooth as the process sounds, it isn’t really a cakewalk. The challenges associated with fantasy gaming include various prospects, one of which being dealing with the Tech Bots. The Tech Bots represent the advancement in technology and aid the industry to experiment, innovate and create better applications. However, when one develops fantasy gaming portals, the Tech Bots take their time to learn the game and the in-built strategies etc. It takes Artificial Intelligence quite a significant deal of mental aptitude and development to imbibe the aspects of fantasy gaming and its entire process.

Another challenge standing in the way of success for fantasy game development seems to be the extensive data and information of the players involved in the fantasy game. Data integration and filtration have to be dealt with carefully before the fantasy sport goes live or hits a success mark in the industry. These struggles have to be taken care of to maintain the CAC (customer acquisition) to LTV (lifetime value) ratio. Fantasy sports category allows less room for innovation in the basic product structure due to legal restrictions of the industry. Therefore the fantasy sports platforms are presenting new endeavours with every passing day to smoothen the process for end users, ensuring their comfort.

Fantasy sports remain a highly regulated body, which is changing the entire game of the sports sector. It is growing into a big industry with online gaming revenue expected to be  Rs 11,900 cr by 2023, further targeting 10 million users by the end of this financial year. Opening the doors to various possibilities, fantasy gaming is taking the market by storm.

— The author is an industry insider and co-founder, U2opia Global