Hurdles in democracy and how spirituality can help us

Hurdles in democracy and how spirituality can help us 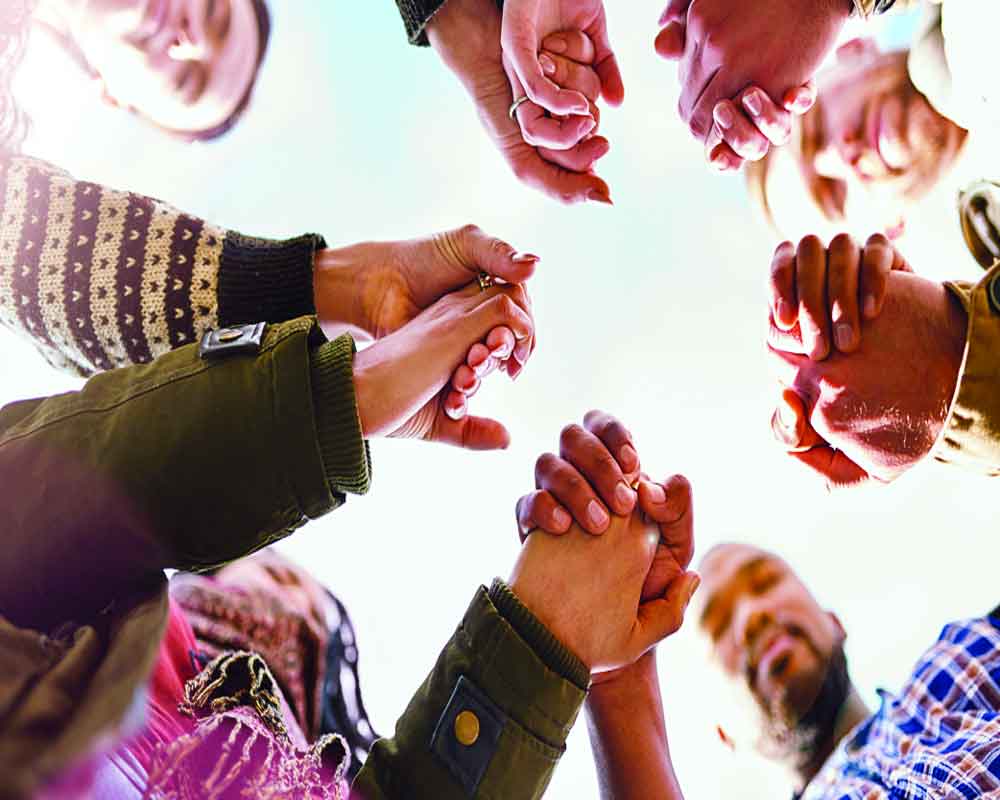 India recently witnessed the quinquennial festival of democracy — the General Elections. Democracy has empowered people with choice. It is the right and responsibility of each citizen to vote. Almost all systems come with inherent faults, and it is our duty to reduce the faults and increase the efficiency of the system.

So-called equality: The common people vote to elect the next Government. Every vote counts and adds or subtracts chances of winning or losing the election. Candidates who receive maximum votes come to power. The votes of learned and ignorant are given equal preference. In a society where along with the innocent population, there are people like criminals, hate-mongers, addicts, abusers, debauchees, how can we expect them to cast their vote for the Government which will act in a direction they may not like? It is like an insincere student wishing to have a strict class teacher. Generally, this category of people will try to find a leader who matches their narrative of life. Spirituality teaches people to sober up in life and helps them overcome their negative habits. Such trained populace can definitely give better candidates, who can represent them and do better for society.

Populist measures: People go by what is good for their immediate future than long-term benefits. The populist measures corrode the economy in terms of investment in wrong things, burden on financial institutions like banks, degrades the attitude of people who always want to take from the state than making contributions, make them lazy and always waiting for such kind of largesse. Spirituality teaches us to look beyond the immediate good. Austerity, which is an integral part of spirituality, is about voluntarily giving up certain pleasurable things for better spiritual prospects. Spirituality teaches that we are eternal beings, atman, and spiritual happiness comes when we disengage our senses from flickering pleasures of this world to the service of God. In this way, people experience higher inner bliss and they are able to develop distaste for immediate pleasures, which often rob people of their valuable health, wealth, and character. Such people won’t go for temporary populist measures, but will see the greater, long-term good for all.

Casteism: Parties place their candidates based on the caste arithmetic, considering where they can have winning candidates based on the caste of the mass population in that region. In such attempts and in the heat of elections, unnecessary communal tensions are aroused by provocative speeches of the leaders, which contribute to building fault lines between various castes and communities. Atman is beyond any physical conceptions of body like caste, religion, or nationality. Spiritual people identity unity among this external diversity on the spiritual platform. This unity helps them give up external differences.

Winning chances than performance: While selecting candidates, many times, the winning ability is prioritised over performance capability and character assessments. Even criminals get tickets to fight elections if they have a higher chance of winning. Scriptures are torchlights which highlight what the desirable traits are and what aren’t. The torchbearer of truth can’t be deceived by criminals hiding within the system.

Shifts in ideologies: Opportunism trumps ideological integrity. People shift their ideologies for desirable perks. Voters get deceived if after the elections, elected candidates switch to or align with the parties with opposite ideology. Spiritual people don’t have egoistic hollow attachments to their ideologies, but they have reasons for things they value as sacred. In this way, spirituality can definitely help strengthen the democratic system for the benefit of the people in general.