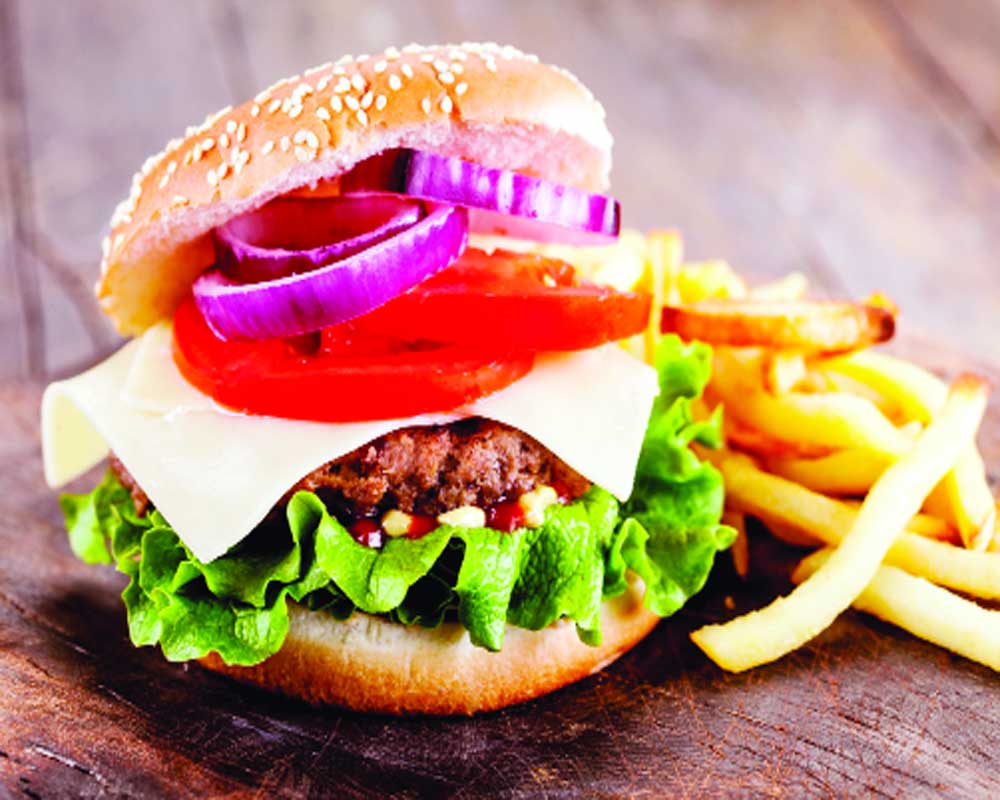 When have you heard that the origins of a popular street food restaurant lie in the owner’s mission to fight Diabetes, kidney stress and a failing eyesight?

Meet Divaker who started Kesarwala on this premise and the idea of a Haldiram and Bikanerwala organic clone struck him when he was on a hospital bed with a 500-plus sugar count, kidney issues and an eyesight almost gone.

Other than that the name struck a chord with him as the first sweet made to sell off his dream project’s counter was kesari boondi laddoo.

“I used my expertise to help corporates make an informed choice on food,” he says. “When I had an alarming diabetes count of 14.5 HbA1c and was in hospital in Gurugram, there and then I decided I will do this,” he tells you, stressing that nothing works wonders like organic food.

“I instantly switched to organic olive and canola oils, dropped desi ghee from my diet completely and now everything is coming back to normal. Diabetes is still high but not damaging any organs because of the chemical free diet,” he tells you.

He has translated this regimen to his restaurant kitchen, enhancing not just the goodness and health of food but also of consumers.

The difference between Haldiram and Kesarwala lies in the organic twist that the latter has given to great response.

The food, especially the chat fare, is authentic and flavourful, not to mention the freshness of bakery items.

“I wanted to compete in the fast food genre with Bikanerwala and Haldiram’s but in an organic mould. There is not a single organic company in this segment in India. I now plan to expand to Delhi and Gurugram soon,” he tells you.

Not that Divaker was connected to F&B in any way in his earlier career. He was VP marketing with Investers Clinic. However, the fare he has put up on his menu is dazzling and more importantly differently abled in taste and flavour. He is candid enough to say that his products are 85 per cent organic as milk and dairy products are an exception.

“The challenge is whether to buy in bulk or face market variables,” he says.

Sourced from Satat Organics, a Germany backed NGO, and two other companies who source their products from farmers all over India, Kesarwallah has taken big strides with its competitively priced platters.

The fare includes everything from bakery products to indian fast food platters to Thalis to chat and of course mithai, the latter being spread out on ground floor while the eating counters adorn the first floor of his tastefully done up restaurant.

Next time you are in Noida and looking for Haldiram’s,  go to Sector 2 for a pleasant change of taste in the same food segment. For, Kesarwala has been opened with a lot of thought to health, taste and chemical free eating mores.