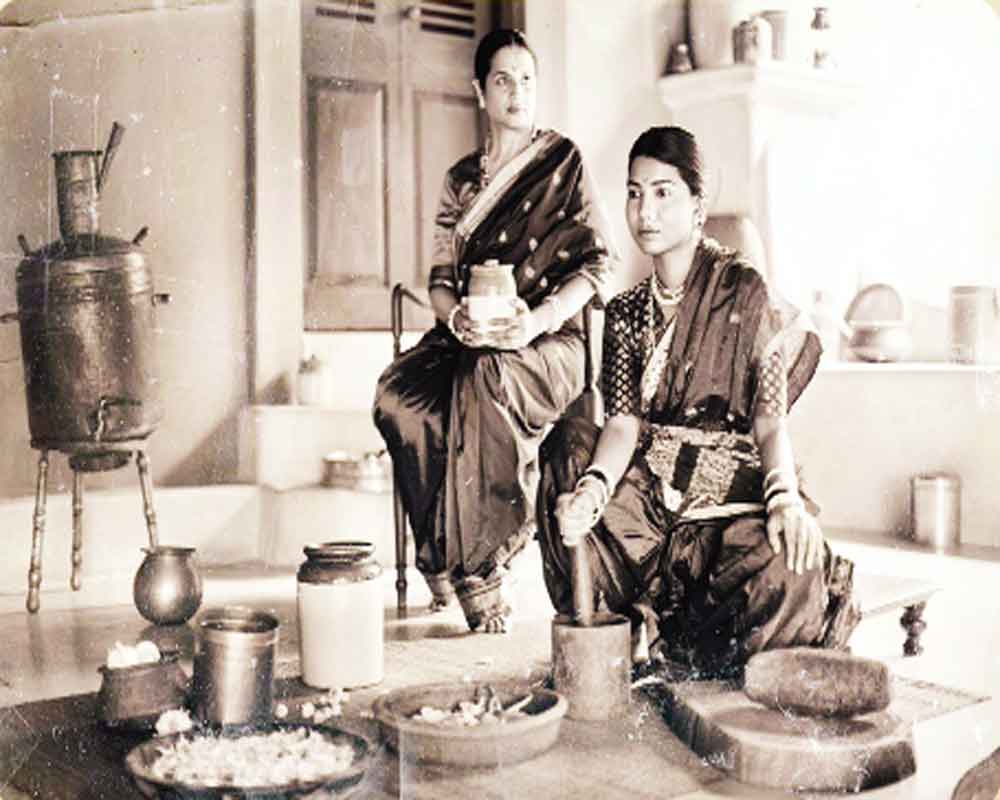 SHALINI SAKSENA tells you why eating pickles, that have been around for over 4,000 years, is such an integral part of Indian cuisine

Pickle or achaar is a part of an everyday meal for Indians world over. The sweet, spicy and sour achaars have been around for thousands of years. Most the the pickle recipes are handed down generations. Each community has a different recipe — a twist here and twist there — makes all the difference from a mango pickle that one will get to eat at a home in North as opposed to what one will find in South.

Did you know that pickles have around for a long time when it comes to world cuisine? The technique is said to have begun from India and that cucumbers were the first to pickled and eaten at the Tigris valley. It all began with putting cucumbers in brine — water and salt — to preserve them. Even today, salt is a staple ingredient to preserve pickles. Lingupurna, a Kannada work that dates back to 1594 describes about 50 different types of pickles. History also has it that Cleopatra loved them as did Napoleon Bonaparte.

Hence, it is not surprising that Indians love their pickles and that news players want to enter this segment. Karan Shah, director, Society Tea, tells you that Spice Secrets marks their entry into a new category. “We believe in bringing back the art of chutneys and pickles to every household; recipes our grandmothers used and passed on to our mothers over years. Indian consumers relish a daily dose of these flavours as it takes them down the memory lane right to that grandma’s kitchen,” Shah says.

He tells you that the word pickle has originated from the Dutch word pekel that was used to refer to a solution of brine  that was spiced for preserving and flavouring food.

“Pickle is often associated with processed fruits and vegetables in salt and spice mixture that have an extended shelf life, often with restored or enhanced beneficial properties of the entities involved. Therefore, they are an integral part of how people define their food culture, and each region is intensely passionate about their pickles,” Shah explains.

The same, one is told holds true for chutneys. It is also something that everyone relates to. It can be made to suit any taste profile.A versatile condiment, the chutney which means something that can be licked, is by definition an appetizer.

“Ayurveda suggests that chutneys can offer a balance in the diet as well as act as a suitable camouflage for ingredients that are otherwise not enjoyable. Ever since times infinite, these house recipes have been passed down generations and that’s why they still retain a unique taste for each household. Traditionally, it’s almost always passed down from mother to daughter or from the grandmother because of which, the making of these special pickles and chutneys are secrets held within the families, like a family heirloom,” Shah says.

Chutneys and pickles have always been an ageold accompaniment in the Indian cuisines agnostic of which part of the country you go to or the language you speak.

“It’s difficult to trace the exact origins of Indian pickle, but the tradition of pickle making goes back thousands of years. Pickling was commonly used for preserving food by curing it with salt or sugar; before refrigeration and canning made it possible. Ancient civilisations had discovered that to increase the longevity of perishable foods was to dry them in the sun and cure them with salt or immerse them in brine.

“In ancient and medieval times, every homemaker used to have a veritable treasure trove of recipes handed down to her from her ancestors. This was the way in which she used to preserve fruits and vegetables by making pickles and chutneys,” Shah tells you.

For Indians, nothing comes close to say home as simply as pickle. Chutneys and pickles in different forms and tastes are prevalent in every corner of our country and are likely to have been a part of your food memories.

“No Indian meal is complete without a smidgen of pickle or chutney. This is because pickles are an integral part of Indian culture. Chutneys and pickles key role in your meal is to add flavour and make them more appetizing. It is the plainest of food that gives scope for the use of pickles. Hence, they are usually savored as an accompanying condiment — as a spread, sauce and or even a topping. In our cuisine — chutneys vary, many being thin enough in consistency to be used as dipping sauces. Other varieties of chutney are like chunky well-flavored relish; those are generally used as meal accompaniments or sandwich spreads, and are the popular version found globally,” Shah says and adds that our chutneys and pickles are of regional flavours representing different communities and heritage.