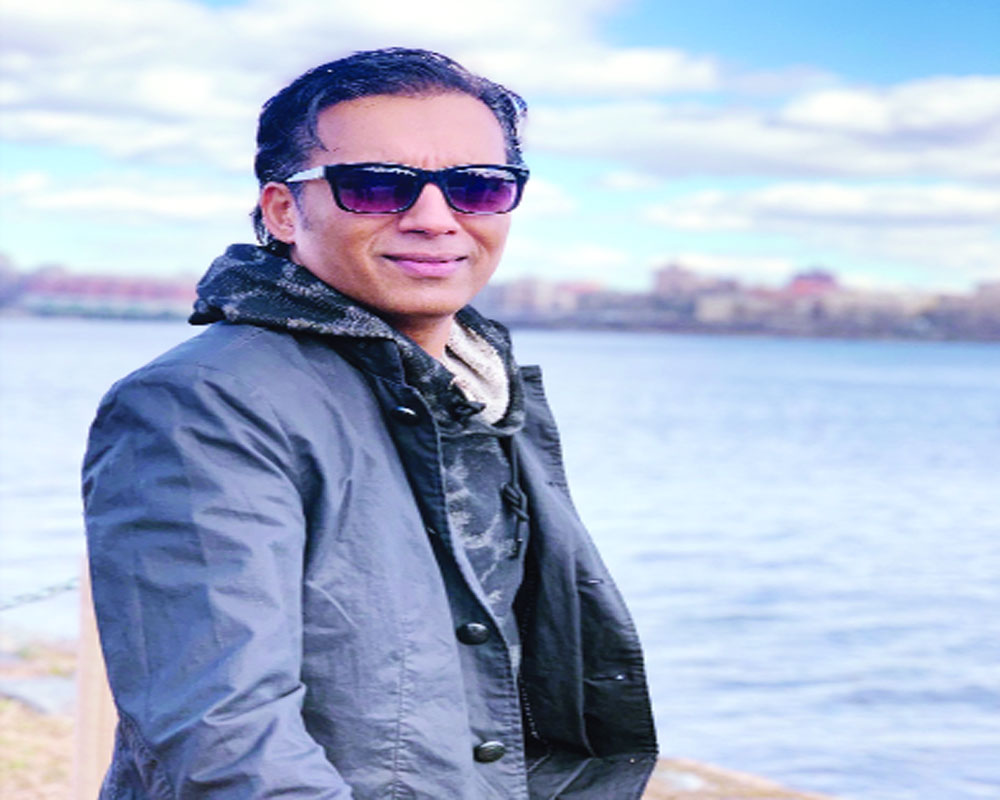 Hidayat Husain Khan He is an accomplished sitar player and vocalist well-versed in the gayaki ang and carries a lineagespanning seven generations. The youngest son of Ustad Vilayat Khan speaks with Shalini Saksena about his collaboration with the likes of Jay Z and Will.I.Am, among other things

I have my hands full. Lots of concerts coming up. I head up to the US in June. I also have a Bollywood background score but unfortunately I can’t talk about it at this point in time. I also have to work on an album and release it by September. I have a couple of concerts here in India. Then I go back to the US in August for a 10-city tour. I run a foundation for which I have an event coming up. So my calendar is pretty much full.

I don’t feel like a pro in any field. I am a student and it is a learning experience. I don’t say this as fake humility. When you are working on a film, the role of the music is to support or enhance a scene or a dialogue. Films are a different discipline and one has to imbibe the moment and the music has to play a supporting role. In a classical concert, the discipline is different (I am an instrumentalist). The style that I play is vocal. What I am doing with my instrument (sitar) is to paint a picture where I am telling a story without the lyrics. During collaborations of different genres of music one must listen to fellow musicians. This inspires you to create and harmonise musically and not just mentally.

My father was an accomplished vocalist. That is how the gayaki ang started. My brother is a sitarist, so my father wanted me to become a singer. I gave my first concert when I was nine. My foundation was so strong as a vocalist that I would first imagine the music through my voice before I played the sitar which I started playing seriously after I was 14. I can count the number of lessons that I got from my father playing the instrument. Even then he would insist that he teach me vocally before I would play the sitar. The pauses and the timeline changes very subtly when you do this.

It was extremely tough. Forget the pressure others put, it is the pressure you put on yourself. From day one, I was surrounded by music that was not just my father’s but all the other maestros of the world. My father exposed us to all kinds of music which was of very high quality. So whenever I played I would compare myself with that level. This was there till very recently. Also, the society has a persona of how a classical musician should be — who our friends should be and how we should dress. It is only now, I am becoming more confident and growing in my skin. This also reflects in my music.

I would like to give an example of my father. When I was growing up, we were going on an Alaskan cruise on a vacation. We were so excited but Abba was semi-excited. So I asked why he was not excited. He said: ‘It is good to go on a vacation but I will be away from my music’. I didn’t understand him then, but today I do. A good music day defines my mood. It is food for my soul.

He instilled that music is a career that I had to make on my own and not from his shoulders. He also said that I should pursue music for the love of it and not because I want to be a celeb. To surround oneself with humility and be grounded was the next lesson. Another lesson — contrary to the music world — to have diverse interests. Don’t be single focused. The more information you have, the more diverse your music will be, he told me.