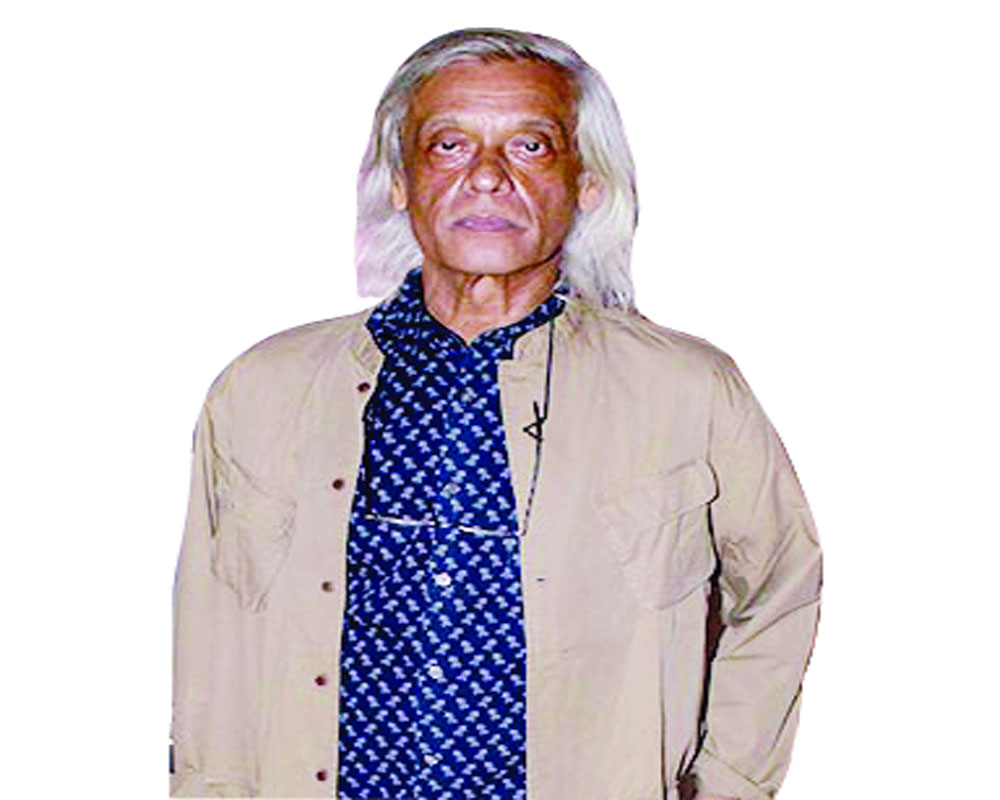 Sudhir Mishra | Known for making political drama, Mishra has now stepped into the digital world. He speaks with Musba Hashmi about challenges exploring the medium, experiences in the industry and how he would like to make more films

What is the web series Hostages all about?

The web series is an adaptation of an Israeli series of the same name. When the team of Applause Entertainment came to me with the idea, I liked it. It is a gripping thriller and has got layered characters. There are few projects where you get to work with two main characters. There is no clarity whether they are antagonists or protagonists. They both are right in their own way but have contrary views and work against each other. The story is set around two different viewpoints and no one can tell which one is right.

Did you have anybody else in mind to play the leads (Ronit Roy and Tisca Chopra)?

Even if I had, I won’t tell you. (laughs). What matters is the end product. If it turns out to be good then everything pays off and there are no regrets. I can say that our hunch was correct.

What challenges did you face after stepping into the digital space?

Coming up with a good project is tough, be it for any medium. The first challenge in every medium is to come up with a subject that lends itself for a series. Then you have to decide the actors. You can’t force fit things. It is a challenge to keep the viewers interest intact. For web series, the drawback is if the viewers will not like your show then they can just skip it or switch to another series. You have to make the series look appealing and fresh from the word go to keep the viewers glued to their screens. We are in the early days of exploring this medium and I am finding it interesting. This was the reason I chose to start with directing an adaption because I know the rules behind it. Now, whatever is in the pipeline is what I have developed.

What was the most challenging project?

Hazaaron Khwaishein Aisi was the most challenging one. The shoot was spread over 80 locations in three States which had to be covered in 80 days. It was a low-budget film and logistics-wise the most challenging film I have ever done. Having said that, everything comes with its share of challenges. Hostages was also a tough project. We had to shoot in scorching heat. The simplest shoot that I have ever done is Chameli. It was a two-person fairytale and I had to focus just on the characters.

Yes. I should have done far more work. I should have listened to myself instead of listening to the fools that I met. Not listening to myself is my biggest regret. I think it’s still not too late. I am grateful that I am still in the industry and doing relevant work. People are wanting to work with me and it feels great. I have met a lot of people who say that I have made many films before it was time for them like Hazaaron Khwaishein Aisi and Inkaar. I believe that now the time has come. Now, I find myself in touch with all the young makers out in the industry and sometimes I can even shock them.

Would you like to make a socially relevant film or an out and out entertainer?

I am the kind of person who is inclined towards political stories. I observe the society in which we live and am affected by it. I have experienced both the urban and rural areas. I have a view of what I think India should be like. All my films will reflect it. It doesn’t have to be directly political. These subjects interests me. I am not good at making retarded films.

How do you find stories around you?

Stories find me, I don’t find them. It would be very arrogant of me if I will say I find stories. Stories are right up in the air and they find you. You just have to connect the dots and weave the matter together. Anything that interests you is a story. It is not as if I know everything. When I am making a film, it is my desire to explore more about the subject. I portray my understanding of things in my films. It may be right or wrong, complete or incomplete. It is just my viewpoint.

Was filmmaking always on your cards?

I was a theatre actor when I was in Delhi. Gradually, I lost the desire to act so I stepped into filmmaking. It is an era when the casting directors look for interesting faces. I have got so many offers to act but this is not what I am good at. My forte lies in filmmaking.