Talktime | ‘I felt like an actor after doing LSD’

Talktime | ‘I felt like an actor after doing LSD’ 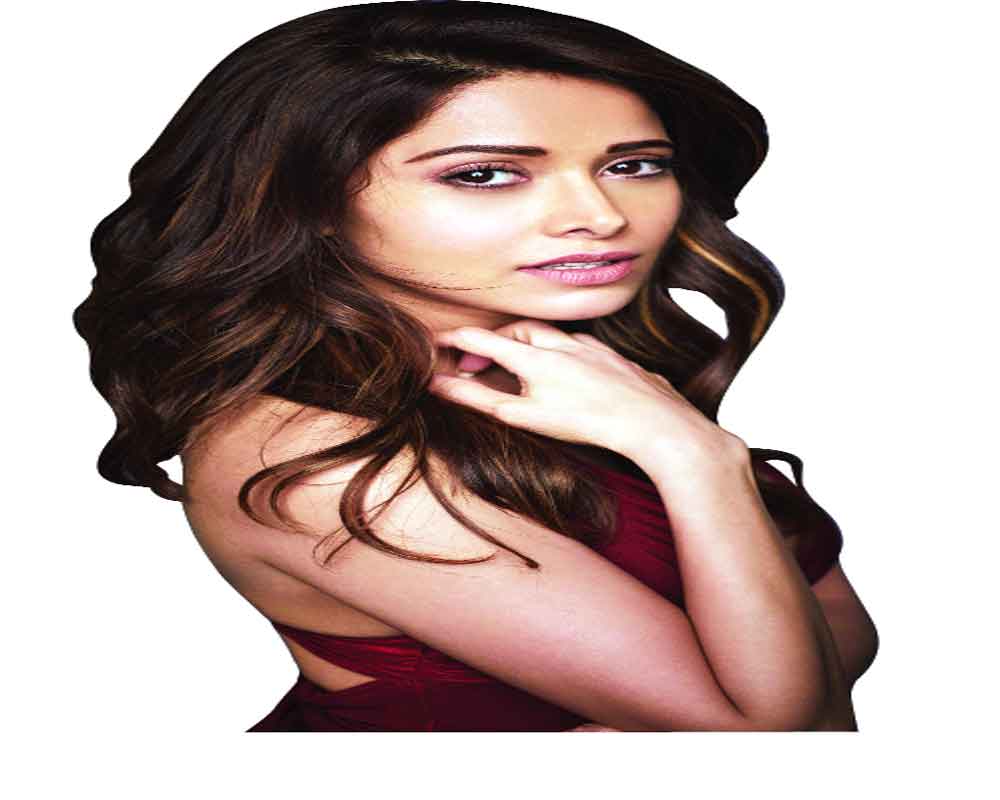 Nushrat Bharucha Having witnessed both highs and lows in her career, Bharucha believes in staying grounded. She thinks of herself as a performer and not an actor. She tells Musba Hashmi some of her bad choices, inspiration and upcoming projects

From Jai Santoshi Maa to Dream Girl, how has your journey been?

It has been a long one. Honestly, when I got Jai Santoshi Maa (2009), I didn’t want to be an actor. I went for the auditions just to see how would it turn out for me and fortunately I got selected. The real journey started with Love, Sex Aur Dhoka (LSD), that was the first time when I felt like an actor. The film made me realise the importance of being a performer and what a good film is. Then, I decided that this is the field I want to be in. No matter what I am doing and where will I end up, I just wanted to continue doing good work and feel happy about it.

Were there more highs or more lows?

I have seen both highs and lows. LSD was a success but I didn’t have work for a few months after it. I kept thinking that the film did well so I should be getting more work. But, I didn’t get any. Then I got casted for Pyaar Ka Punchnama and I entered the commercial cinema. Now it’s been years since I haven’t done a film like LSD. I didn’t know where life took me, I just went with the flow.

Yes, I have had made some bad choices as well. But, the moment I started shooting for those films, I knew I wasn’t happy. But, it was difficult to walk away from a project after making a commitment. Now, I have realised that if you are not enjoying your work, just don’t do it. There was a time, when just one day before the shoot I pulled out of the project. Though I received a lot of criticism from the team and they called me names, but in my head I was clear that what is the point of doing something half-heartedly. Because they will not get the best of your performance, you’ll not feel good about it and ultimately the end product will never be good.

Did your family support your decision of being an actor?

My family is neither regressive nor completely modernised. They are somewhere in between. When I told them that I wanted to be an actor, they themselves were in a conflict of whether to let me follow my dreams or tell me that this will not work out. But everybody else in my family was like that you cannot be an actor. It took them a while to accept my decision. They asked me questions of whether I will be working throughout my work career and I didn’t have answers. But they turned out to be very supportive and they digested the fact that I don’t have any answers. They knew I was being realistic and I will not live in the bubble that ‘oh I am an actor now’.

Who is your inspiration?

For me, inspiration comes from normal people. My driver inspires me. He lives in Nala Sopara and it takes him two hours to reach my house. I have to attend late night shoots, screenings and film parties and he stays there with me. Sometimes he even misses the last train to his place. And then again, he returns to work at 8 am. I ask him to sleep in my building but he refuses because he wants to spend time at his home even if it’s for just three hours. I suggested him to leave my job and work somewhere else. But he wants to put in this hard work for his family. Not even once has he come late. All these stories continue to inspire me.

Any genres that you would like to experiment with?

I don’t divide films into genres. I believe genres are decided and divided by the people who are making the films and they want to get the certification done. For me, romance, comedy are all emotions and not genres. For me a story is a story, I decide my projects on the basis of my intuitions. I am a performer so I have to perform regardless of the genre.

Dream Girl has just been released. It was a film that I heard the narration for an hour and then within 15 minutes I said yes to it. I am an instinctive person, if I like a project I immediately take it up if not then I probably say that give me sometime to think about it. And then I will say no to it. (laughs)

Then there is Turram Khan opposite Rajkumar Rao. I always wanted to be in a Hansal Mehta film. When I got the film, I was like ‘yes I am doing an Hansal Mehta film’. Then, I am also doing Hurdang.

I remember on the first day of shoot for Turram Khan I was not able to do my lines right. I was very scared because there were so many great actors and all of them were staring at me. And I honestly told it to them that ‘I am sorry guys, I am intimidated by all of you staring at me and to stand infront of such great actors, I feel like a fool.’ (laughs)nushrat bharucha Having witnessed both highs and lows in her career, Bharucha believes in staying grounded. She thinks of herself as a performer and not an actor. She tells Musba Hashmi some of her bad choices, inspiration and upcoming projects