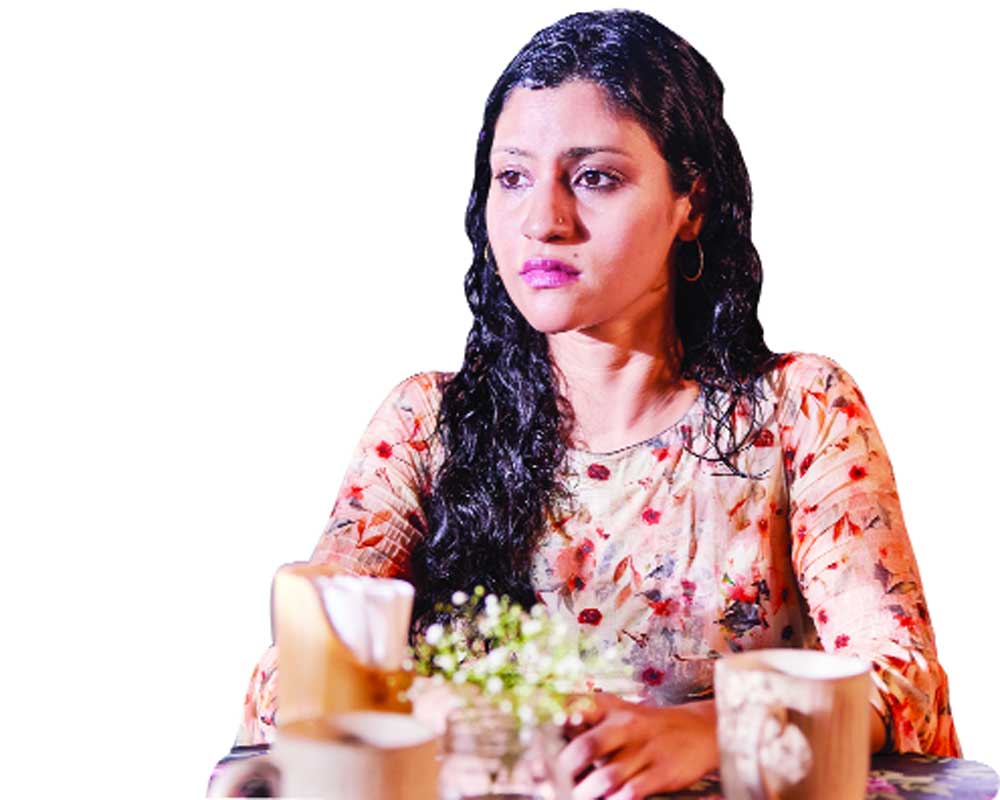 konkona sen Sharma | Known for her roles in films like Life In A Metro, Wake Up Sid and Talvar, Sharma speaks with Muskan Bakshi about how there is a need to make socially relevant films and her approach towards acting

Tell us about your short film A Monsoon Date?

What is your character?

I play a woman from the LGBTQ community  who is looking for love. The focus of this short film is on this character.

What prompted you to play this role?

I had never played a role like this before in my life. Second, the way the subject was written and dealt with was beautiful. Third, I wanted to work with Gazal and Tannuja. So, I really wanted to take up this project.

How do you think this film will impact the society?

I don’t know. I don’t think that one short film will impact the society. Having said this, the concept is really good. It’s about to spread awareness among people.

I am not really looking at my journey. But it is a journey in which I have learnt a lot; I have met lot of people, it has been very interesting thus far. I have  no complaints.

A lesson you learnt from the industry?

It is very difficult to pick a lesson that the industry has taught me. I can’t say what that one lesson has been.

What kind of roles would you like to experiment with?

I like different kind of roles that’s why I chose this role — because I had never done this kind of role before. I love to experiment that’s why I have done comedy, drama, Bengali, Hindi and English.

What’s your take on the kind of films being made today?

I don’t watch a lot of films. Only when I hear from people that a particular film is good, I go and watch it.

What keeps you grounded?

I have a very close circle of  friends. And then there is my family. Beyond that I don’t concern myself too much with what other’s have to say.

What is there in the pipeline?

There is a project by Alankrita Shrivastava who is directing Dolly Kitty Aur Woh Chamakte Sitare that will release later this year. Also, I have worked on the Seema Pahwa’s directorial debut Pind Daan.