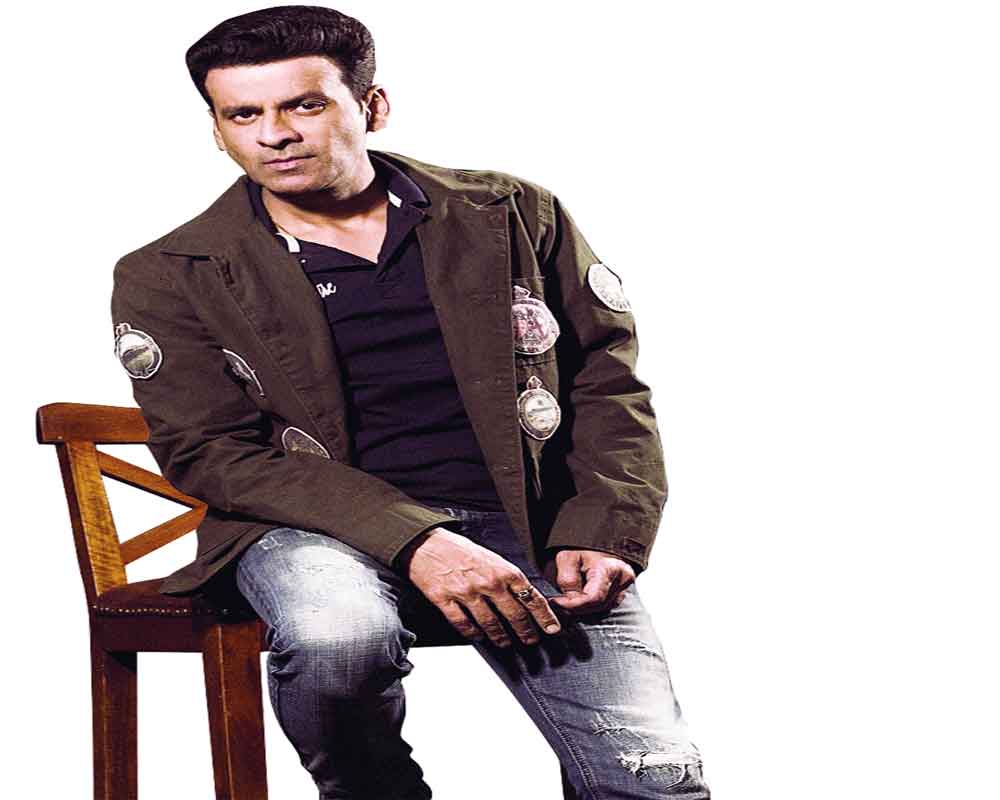 Manoj bajpayee | Having shown his acting skills in films like Gangs of Wasseypur and Aligarh, Bajpayee made his digital debut with The Family Man. He speaks with Musba Hashmi about his 10-month break and expectations in 2020

How has the year been?

I started the year with Sonchiriya. It was a matter of pride to be a part of a classic film. I feel that it is not only the best film by Abhishek Chaudhary, but  also the best film of my career. Then The Family Man happened. It was again a wonderful project that took everyone by surprise.  I never thought that a web series could create such a buzz not only in India but abroad too. Then I was conferred with the Padma Shri. Getting awarded at the President’s house was an overwhelming experience. I have made new fans. The year was wonderful and I couldn’t have asked for more. It was filled with lots of joy and achievements.

What made you say yes to The Family Man?

I had so many offers for web series, but somehow any of them didn’t sit well with me. I wanted to make my debut in the digital platform with something that is unique. When I was offered The Family Man, I felt that is something which is not there on any platform.

Also, there were young and modern directors on board — Raj Nidimoru and Krishna DK whom I really wanted to work with. I was actually waiting for a project like this to make my debut in the digital space.

Did you feel any difference in working in films and digital media?

Definitely. When you are shooting 10 episodes, it is like shooting four-five films. It is not at all easy. A positive difference that I felt was that an actor gets a chance to explore different dimensions of his role which one can’t do in films. This in itself is heartening. Having said that, it also throws a lot of challenges. If you are not able to give your 500 per cent, work for long hours and break your limitations then it is very difficult to survive in this space.

You were awarded at the Asia Pacific Screen Awards, what was that for?

It was the Best Actor award and I have won it for the second time. This time it was for my upcoming film Bhonsale. This year, I was the only Indian actor to have been nominated for the award. If someone is representing their country at such a big platform, it is a matter of pride and honour. You feel a sense of responsibility sitting in the hall and waiting. You are respected and regarded for your work so you not only feel good as an actor but also as a person.

Apart from your work what else kept you busy this year?

After completing the shoot for The Family Man, I took a long break from acting. It was a much needed spiritual break. I went on a spiritual journey. I was always inclined towards spirituality but I was not getting time for it so this year I finally decided to make time for it. After these 10 months, I felt so relaxed and refreshed. I learnt meditation and other spiritual techniques. Now I back and I am shooting for The Family Man Season 2. After this I will be shooting for three films back to back which I can’t talk much about right now. It was so heartening to see people waiting for me to get back to work.

How do you pick and choose your projects?

I go with my gut feeling. I read the script and if its engaging enough, I go for it. I don’t think too much about the amount of work that the director has done or look at the production house. I just go by the script.

A best and worst moment in the industry.

The best moment was when Satya (1998) got released. I don’t think that anything else can be compared to that. It was the kind of film which was not getting made back then. My character Bhiku Mahatre became such a rage.

My worst moments are those when I wanted to work but there was not enough work or there were offers that I didn’t like and I have to sit at home. But, then also I was not sitting idle. I was doing one thing or the other quite wisely.

One change that you would like to see in the industry?

There are many. I want this industry to become much more organised. The working hours should be thought upon and regulated. And there should be transparency in the distribution system.

What are you looking forward to in 2020?

I am looking forward to my films and my daughter’s summer vacations. I want to more work because the 10-month break has given me ample time with myself and now I just want to dedicate myself to work.