Talktime | ‘Playback has given me a lot’

Talktime | ‘Playback has given me a lot’ 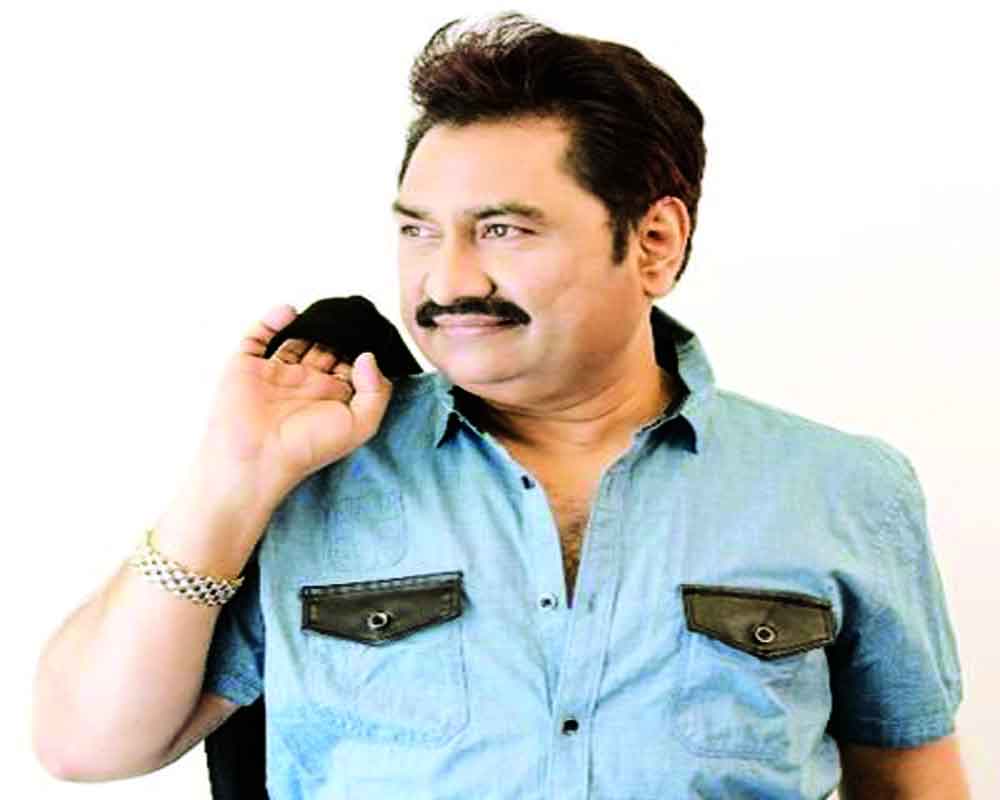 Why did you choose Gaana Originals to release the song?

I chose Gaana as a platform because their reach is enormousacross the country with users varying across all markets including Tier II and Tier III markets. Majority of the users across the country stream music on this app due to their extensive library, which is why I think it, was the right decision thus ensuring my music reached to a maximum number of people.

What is the song about?

Ishq Saaf, a Gaana Original Love Edition Season 3 song is a romantic melody with contemporary arrangement and a dash of elements from the modern times. The lyrics have been well-written by Shabir. Of course it has melody and lights up the romance between couples. The story that the song tells is beautiful and nice.

You have been a playback for decades. Advantages of indie space?

Yes, definitely there is an advantage. I have sung over 20,000 songs in my career and the indie space is definitely good for the artists and the listeners alike. The space is good for our followers and fans.

Do you think that you have outgrown playback and want to do your own music now?

No, I don’t want to make my music. I was never a music director though I do it compose music  for myself. Playback has given me a lot, I have learnt many things, that is enough for me. I have done a movie as well but all this has been recreational and for fun rather than professionally. My genre is singing and I want to do as much of playback as I can for my fans and listeners.

You have been doing concerts for sometime. The best thing about them?

Is there something that has worked against you?

There have been many challenges as a artiste that come our way but there is no point in talking about it now. Jo hain naam wala, wohi badnaam hai is a saying and I think that if people have rebelled against me, I have taken it positively and ensured that it has worked in my favour. I believe that I should continue pleasing my fans though my work and let people judge me for my good work.

Where is music heading today?

Melodious songs were being made then and the fact stands true even today. I have heard Meet Bros, many of their songs are melodious and exciting. Back then movies had 10 songs and seven-eight songs had melody. Today, there is probably one song in the film that has melody. We are following the West. But being an Indian, we will come back to our roots as far as music is concerned. Let people take music where they want to. But they will come back to our kind of music.

People listen to your songs. What are you listening to yourself?

I am sure my fans would be eager to know what I listen to but believe it or not I don’t listen to too many songs. The only songs that I listen to are those sung by my daughter. I am amazed how well she sings given that she is only 17.

There are many projects and exciting tracks coming in for the upcoming year and also many films under big banner which have my songs. I usually release a new song on YouTube every other day and I am extremely proud and delighted that I am still progessing, after being in the industry for roughly about 31-32 years. A lot my songs have already been released and in January2020 there is a good track in the pipeline that people will get to hear from me.kumar Sanu The versatile singer released his recent track on Gaana Originals titled Isha Saaf, a 90s feel song. Shalini Saksena speaks with him about the advantages of being on indie space, his favourite song and future plans