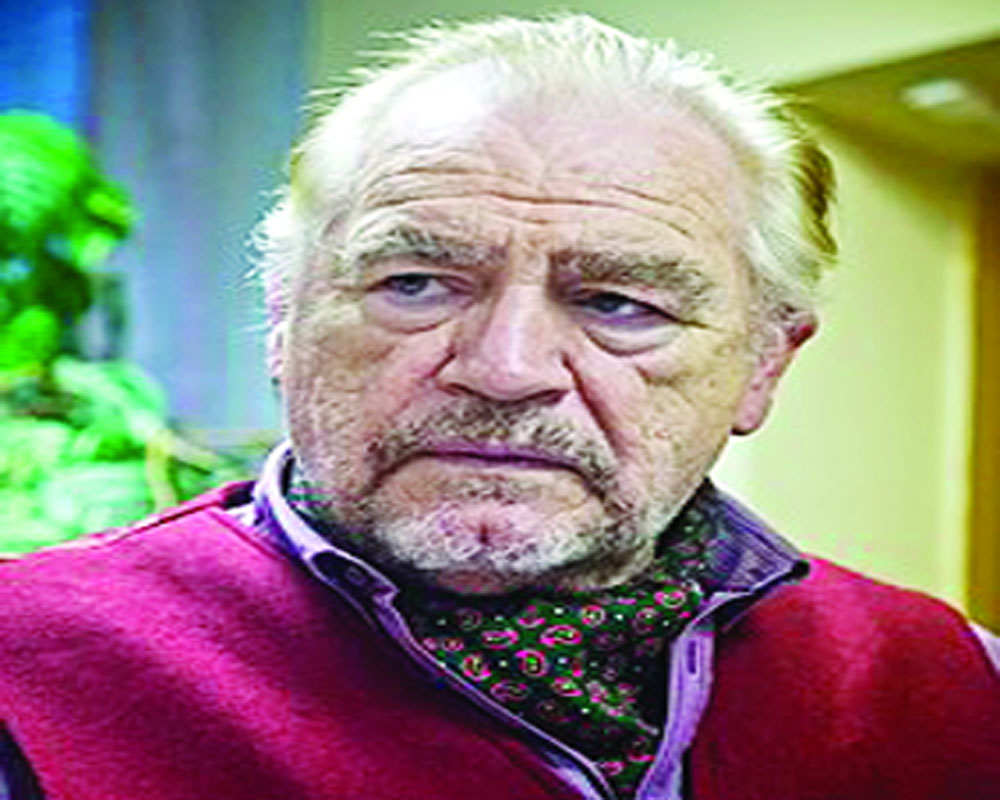 “People think that actors do some kind of magic. I’d go back to William Shakespeare’s Hamlet quote:  ‘Twere, the mirror up to nature’ to describe my job as an actor,” he said.

Cox says he finds the journey of exploring human experiences through his work fascinating. “(My job is) To tell the truth about situations, about why people come to be what they are. That is endlessly fascinating. It gets more fascinating at my age,” he pointed out.

At present, Cox, who started working in the 60s, is seen as media mogul Logan Roy in the show Succession, aired in India on Star World.

Rahul Roy is all set to come up with a new film titled Agra. The film is being directed by Kanu Behl, who has earlier helmed Titli, and is produced by Yoodlee Films.

Talking about the movie, Behl said: “Agra is a story of a cosmos of a family — throbbing and pulsating, hunting and escaping the very dynamic energies that people in the family inhabit. It is an exploration of space in an increasingly crowded world, and the quest for a sexual odyssey of an individual here.”

Aparshakti Khurana has been roped in to play a pivotal part in the upcoming film Pati Patni Aur Woh. The film is being directed by Mudassar Aziz and produced by Bhushan Kumar. It also features Kartik Aaryan, Bhumi Pednekar and Ananya Panday.

“It’s amazing to join hands with Bhushanji one more time. After Luka Chuppi, Kartik and I are quite compatible. So, you will see the chemistry going between us in this one too,” Aparshakti said.

“The two pretty girls — Bhumi and Ananya — make the team warmer, I totally love what they are doing in front of the camera and the captain of the ship, Mudassar is leading with full conviction,” he added.

Pati Patni Aur Woh is an adaptation of BR Chopra’s 1978 film with the same title.