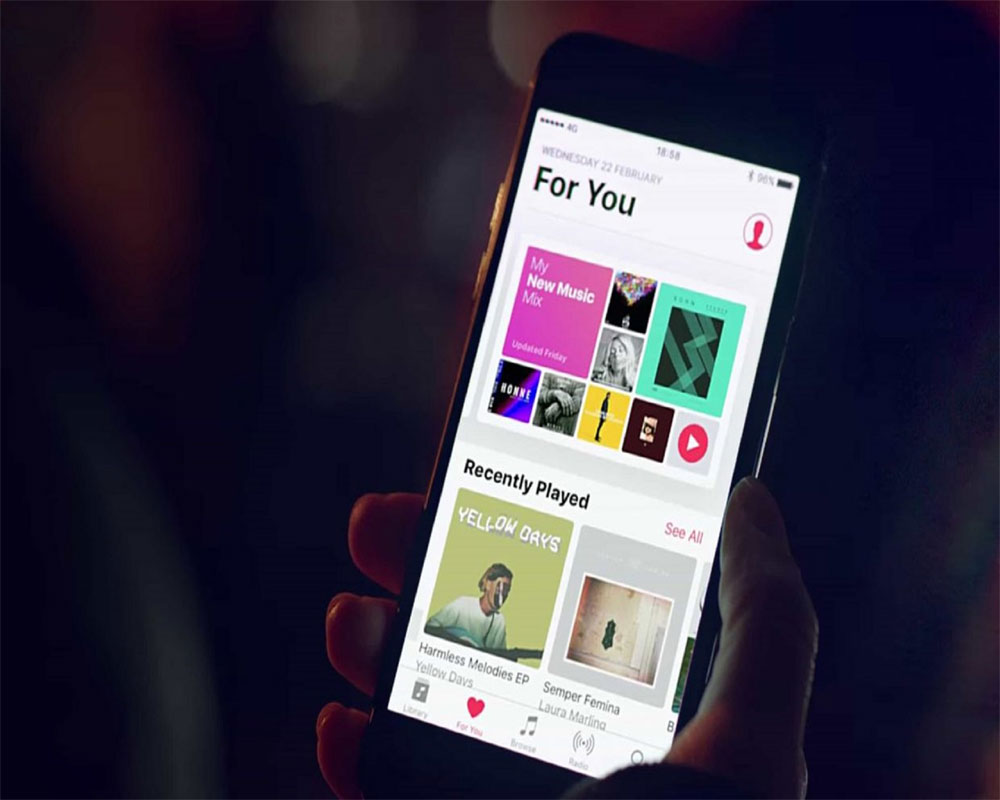 Apple on Friday released a new version of Logic Pro X, its professional music production software, with optimisations that take advantage of the power of the new Mac Pro.

With the new Mac Pro, Logic can now run up to five times the number of real-time plug-ins compared to the previous generation Mac Pro.

The new version of the music production software increases the available track and channel count for all users, now supporting up to 1,000 audio tracks and 1,000 software instrument tracks, providing four times the number of available tracks for productions.

Apple said that Logic Pro X 10.4.5 has been made available starting Friday as a free update for all existing users, and is available on the Mac App Store for Rs 15,500 for new customers.