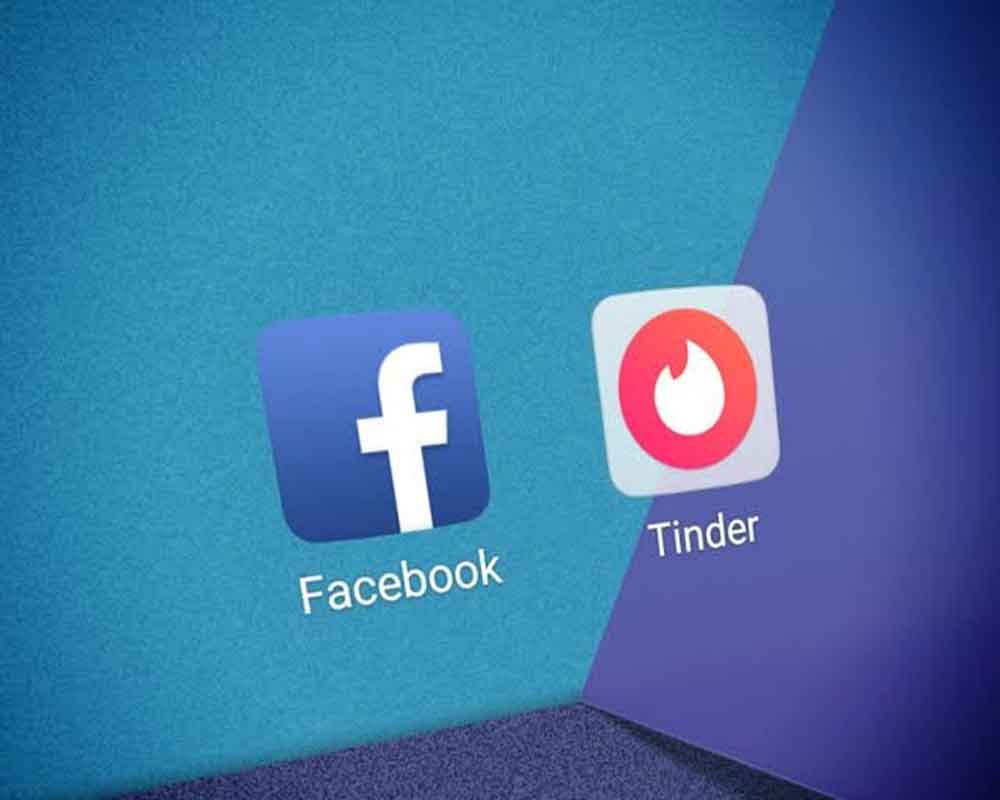 Released this week, the leaked correspondence is part of a long-running law suit in California state court, between former Facebook app developer Six4three and Facebook.

The documents running into nearly 7,000 pages were leaked to Duncan Campbell in February 2019 but published on Wednesday. According to Campbell's website, he is an investigative journalist and a forensic expert based in Ireland.

In 2014, Facebook, which is facing several antitrust investigations, announced a new set of rules to prevent third-party app developers from getting access to data on users' friends. The social networking giant set May 2015 as the deadline for complying to the new rules. But some firms continued to have access to the crucial data, including Tinder.

According to the report in Forbes, Facebook wanted the dating app to share trademark rights on "MOMENTS.", a photo app that Facebook wanted to launch, an email exchange in March 2015 showed.

Despite giving Tinder preferential treatment, Zuckerberg rejected the suggestion he meet with Rad, explaining, "I don't think he's that relevant. He probably just wants to make sure we won't turn off their API."

Facebook Dating was eventually launched in September with features similar to those in popular dating apps like Hinge, Bumble and Tinder.