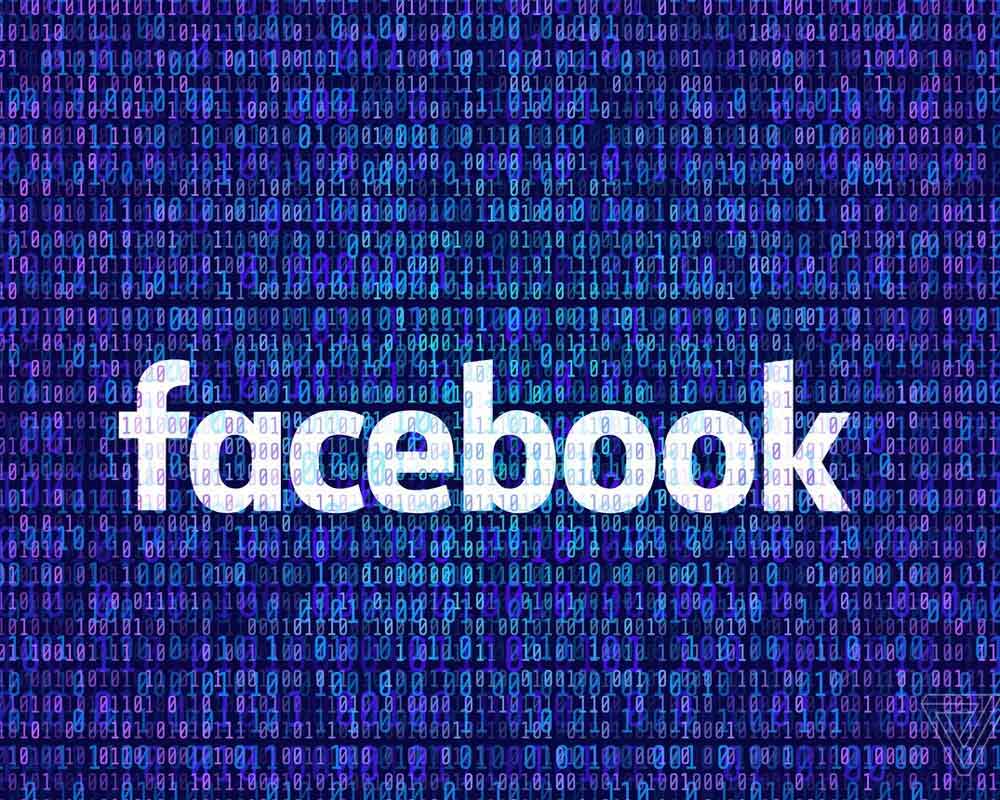 Amid intense calls to break it down as the company has grown too big, Facebook on Tuesday announced its own digital wallet subsidiary called "Calibra" for its global cryptocurrency "Libra" which would be powered by Blockchain technology.

The new digital wallet for Libra will be available in Facebook Messenger, WhatsApp and as a standalone app in 2020, the company said in a statement.

Facebook currently generates 99 per cent of its revenue from advertisements and its own digital currency would help it reach billions of its users across products, creating another stable revenue stream.

"Today we're sharing plans for Calibra, a newly-formed Facebook subsidiary whose goal is to provide financial services that will let people access and participate in the Libra network," said Facebook.

From the beginning, Calibra will let users send Libra to almost anyone with a smartphone, as easily and instantly as they send a text message and at low to no cost.

"In time, we hope to offer additional services for people and businesses, like paying bills with the push of a button, buying a cup of coffee with the scan of a code or riding your local public transit without needing to carry cash or a metro pass," said the social media giant which is facing intense scrutiny over users' privacy violations.

Facebook said Calibra will have strong protections in place to keep your money and your information safe.

"We'll be using all the same verification and anti-fraud processes that banks and credit cards use, and we'll have automated systems that will proactively monitor activity to detect and prevent fraudulent behaviourm" explained the company.

It said it would also offer dedicated live support to help if a user loses the phone or password — and if someone fraudulently gains access to the account and the user loses some Libra as a result, Facebook would offer a "refund".

"This means Calibra customers' account information and financial data will not be used to improve ad targeting on the Facebook family of products.

"The limited cases where this data may be shared reflect our need to keep people safe, comply with the law and provide basic functionality to the people who use Calibra. Calibra will use Facebook data to comply with the law, secure customers' accounts, mitigate risk and prevent criminal activity," the company explained.

Facebook said it is still early in the process of developing Calibra and would consult experts to make the product safe and private.