Google Chrome gets some 'Brave' competition

Google Chrome gets some 'Brave' competition 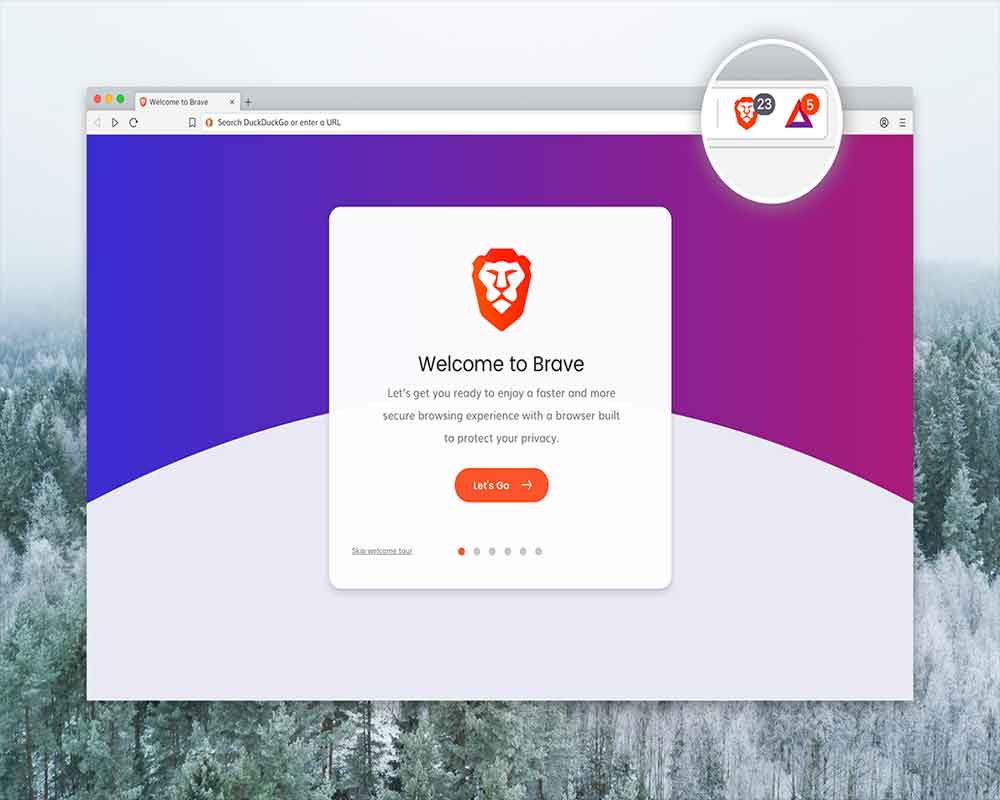 Google Chrome, the undisputed leader used by over 2 billion people globally for Internet browsing, has got some serious competition in "Brave" browser that automatically blocks third-party ads and cookies, and even offers to pay users when they click and see a promoted or partnered ad in a secure way.

Called "Brave", the new browser has begun previewing the new advertising model which promises to funnel 70 per cent of earned revenue to users who load up and view the ads.

The remaining 30 per cent will go to the browser's developers. Participating users would be able to earn around $60 to $70 this year and possibly around $224 in 2020.

"With Brave Ads, we are reforming an online advertising system which has become invasive and unusable," the company said in a recent blog post.

"Brave Ads remove intermediaries that exploit user data and thrive on surveillance, and instead offer a consent-based system," according to Firefox co-founder and JavaScript creator Brendan Eich who created the browser.

"Brave" is the open source Chromium-based browser that out-ranked Chrome to be the second best after Mozilla Firefox when it came to speed, secure browsing and quick navigation.

"Brave" was initially launched for iOS back in 2018 but is now also available on Android, macOS, Windows, Linux.

The biggest advantage of "Brave" browser is that its servers does not see or store your browsing data and one can customize privacy settings unlike in Chrome.

"Brave" also lets you see how many ads and trackers are being blocked on a daily basis. It was built specifically as an ad-free experience and has built-in ad blocking capabilities and anti-tracking technology.

"Brave" is currently working on integrating cryptocurrencies like Ethereum, Ledger and Trezor in their browser which would allow users to earn and store funds directly into a self-custodial wallet.