Huawei P40 smartphone may come with HarmonyOS in 2020

Huawei P40 smartphone may come with HarmonyOS in 2020 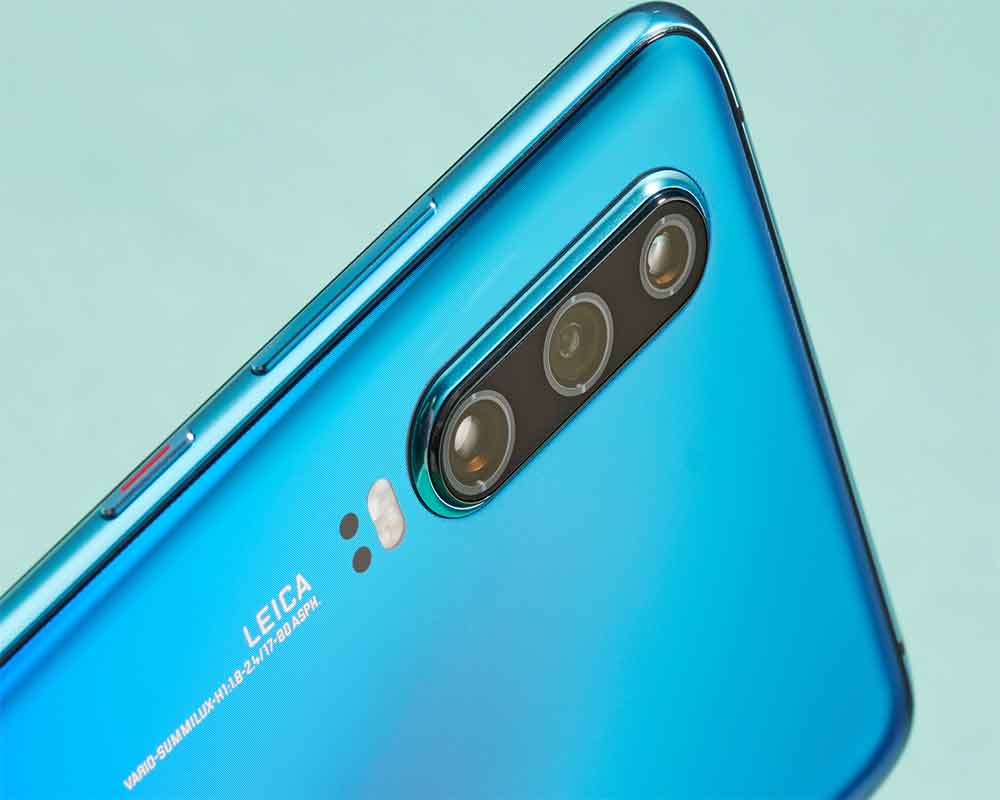 Yu, said during a media interview that if the situation does not change with the United States government, the company will start using its HarmonyOS, news portal Gizchina reported on Monday.

As per report, he has also confirmed that the HarmonyOS is now ready for smartphones but the company is waiting to see if the situation with the United States changes.

In addition, Mr Yu also revealed that Huawei has been considering selling its Kirin processors to other companies in industries such as the Internet of Things (IoT) and robotics.

The company recently launched its latest Kirin 990 (5G) flagship chipset with an integrated 5G modem at the IFA 2019.

Kirin 990 (5G) is the first full-frequency 5G SoC to support both non-standalone (NSA) and standalone (SA) architectures as well as TDD/FDD full frequency bands, enabling it to accommodate hardware requirements under diverse networks and networking modes.