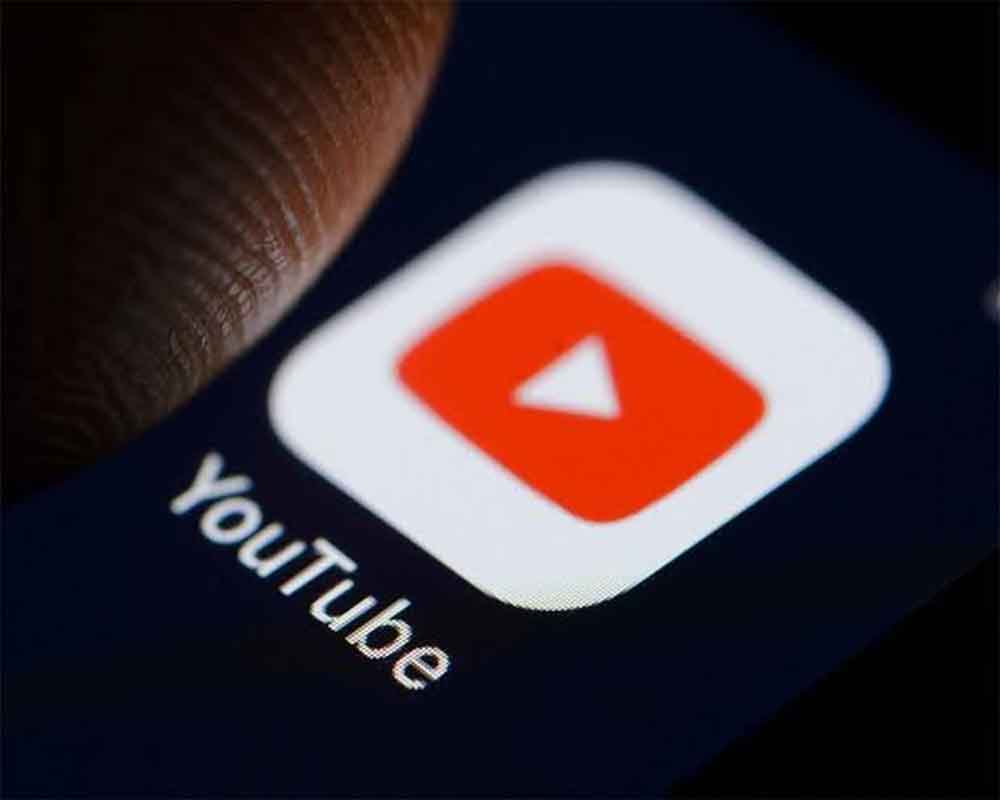 After testing a host of new features for YouTube for desktop, the company has finally started to roll out a new design for its desktop and tablet homepage, which now features richer thumbnails and higher resolution video previews, media reports said.

YouTube now feels confident enough to debut two of them to the public: viewers can now assemble a queue of videos and will be able to manually tailor their channel recommendations. Sections have also been enlarged to feature eight videos at a time, up from five, Android Police reported on Friday.

Interestingly, if the video platform's algorithm has been showing offensive videos on your recommendations list, an issue the company has been struggling with for a while now, users can change that using the desktop version's new feature.

On the homepage, simply tap on the three-dot pull-down menu at the bottom of a video and choose "Don't recommend channel."

This feature was originally introduced for mobile phone users back in June.