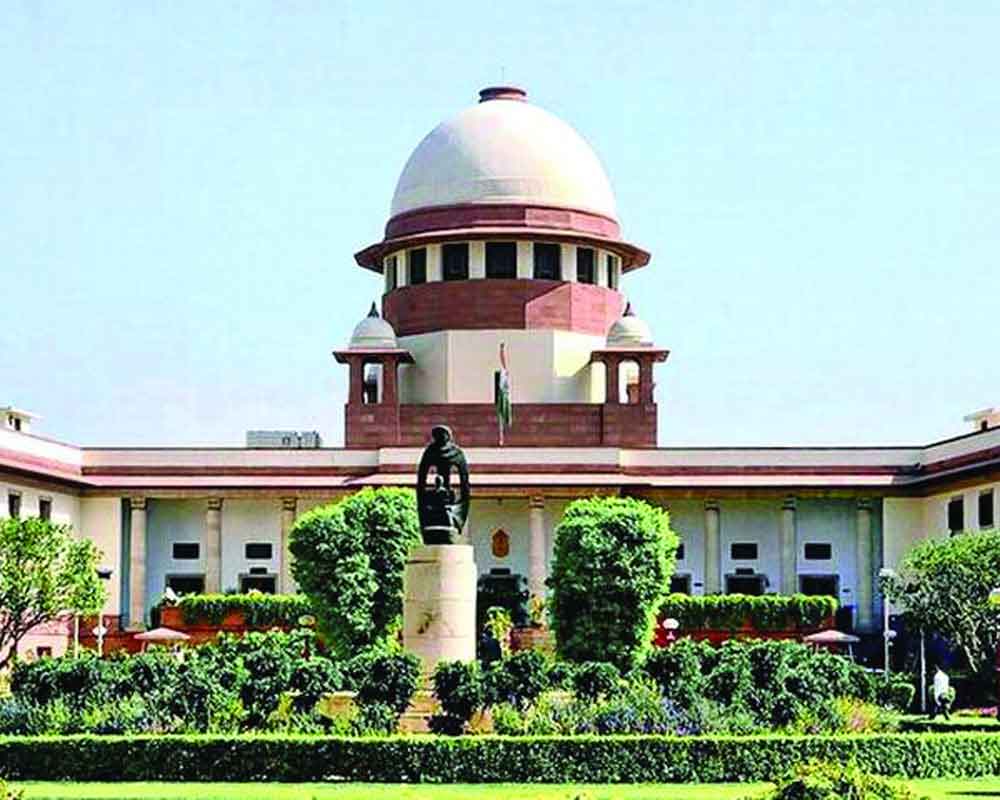 A vacation bench of justices Ajay Rastogi and Surya Kant sought response from the Maharashtra government on Munde's plea.

The bench said that the high court cannot pass such orders under Article 226 of the Constitution in disregard to the CrPC.

"Power under Article 226 of the high court are to be used sparingly. It's not the 'Ram Baan' (panacea)," the bench said.

The high court had on Tuesday passed an order for registration of a case against Munde on a plea filed by Rajabhau Phad, who alleged that the land which belonged to the government was purchased and given to the Belkhandi Math in Beed as gift.

As per law, the land cannot be transferred without the government's permission, the initial petition had said.

Heirs of Ranit Wyanka Giri, the mahant of the Belkhandi Math, transferred the land in their names and claimed that they were its owners and the government was not informed about it, according to the petition.

The land was later bought by Munde on the basis of a general power of attorney in 2012.