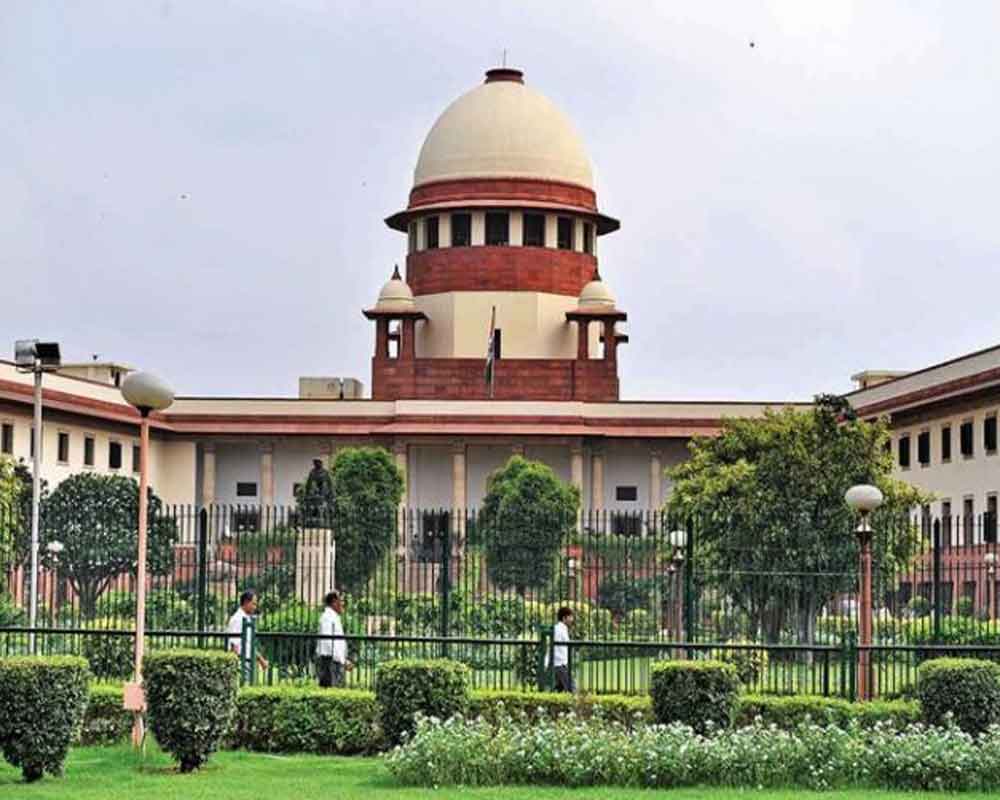 The Supreme Court Monday expressed displeasure over the Delhi High Court's recent order in a sealing matter and restrained it from entertaining any plea related to the apex court-mandated monitoring committee on sealing of unauthorised constructions in the national capital.

"We are not happy with the way the Delhi High Court has passed the order," a bench comprising Justices Arun Mishra and Deepak Gupta said.

The bench noted that the apex court had made it clear in its December 15, 2017 judgement and two subsequent orders that any challenge to the decision of monitoring committee would lie only in the top court.

The issue cropped up before the bench when senior counsel Ranjit Kumar, assisting the court as an amicus curiae in the Delhi sealing matter, drew its attention to a report filed by the monitoring committee.

As per the report, a division bench of the high court had on January 23 passed an order in a matter related to sealing of a premises in Mehrauli here.

The division bench of the high court was hearing an appeal against the September 10, 2018 order passed by a single judge who had dismissed a plea challenging the sealing action undertaken by the monitoring committee on the ground that as per December 15, 2017 verdict of the apex court the remedy against the action of the monitoring committee would lie only in the top court.

The division bench, while hearing the appeal, had directed the committee to file an affidavit before it detailing the steps as to how they carry out the sealing action.

In its January 23 order, the division bench while disposing of the appeal had noted that "tone and tenor" of the report submitted before it by the monitoring committee was a matter of "some concern".

During the hearing before the apex court on Monday, the amicus referred to the orders passed by the Supreme Court earlier in which it was said that other courts would not entertain pleas related to the committee.

The apex court has posted the matter for further hearing on February 18.

The top court is seized of issues related to validity of Delhi Laws (Special Provisions) Act, 2006, and subsequent legislations that protect unauthorised constructions from being sealed in the national capital.