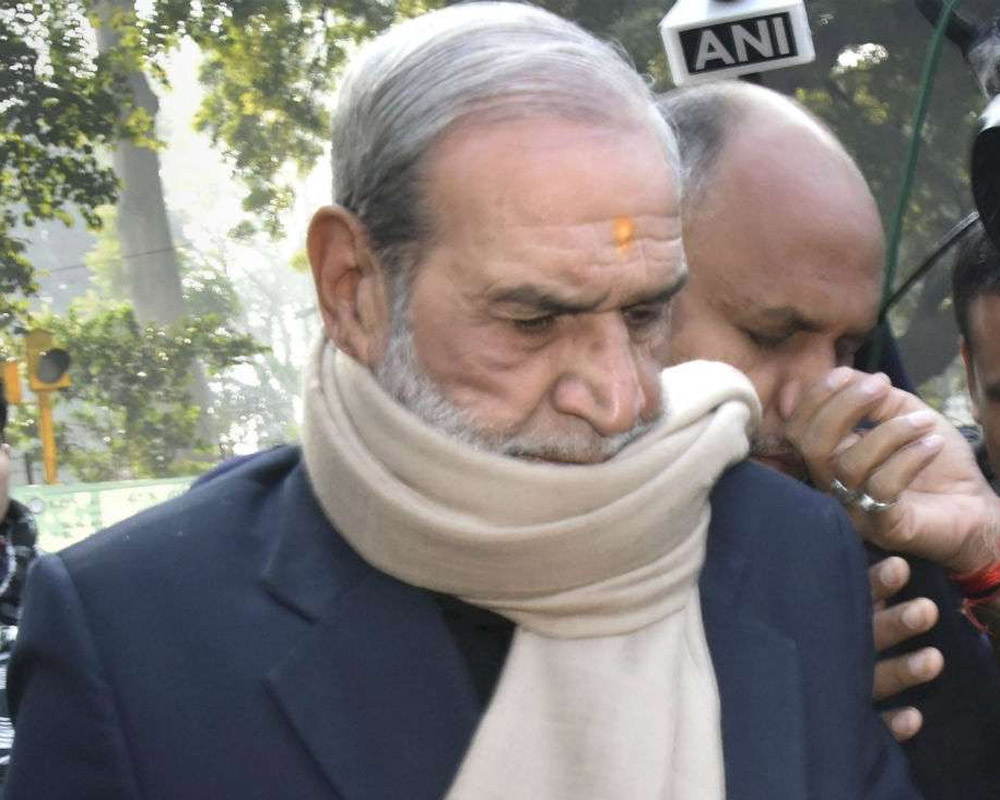 District Judge Poonam A Bamba issued production warrant against Kumar after Tihar Jail authorities, where he is lodged after conviction in another case related to the riots, could not produce him today.

In the case before the trial court, three persons -- Kumar, Brahmanand Gupta and Ved Prakash -- are facing trial on charges of murder and rioting pertaining to the killing of Surjit Singh in Sultanpuri.

The riots broke out after the assassination of former prime minister Indira Gandhi by her Sikh bodyguards on October 31, 1984.