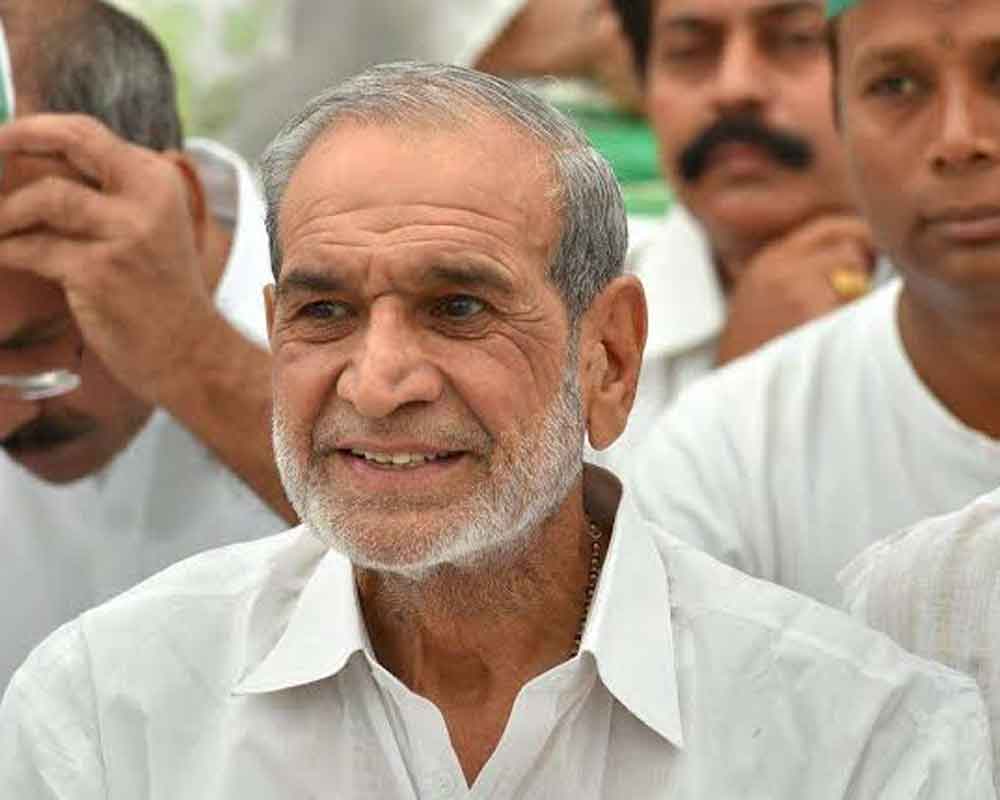 The Supreme Court on Monday agreed to consider according urgent hearing to the bail plea of former Congress leader Sajjan Kumar, sentenced for life by the Delhi High Court in a 1984 anti-Sikh riots case.

A bench headed by Chief Justice Ranjan Gogoi took note of the submissions of senior advocate Shekhar Naphade that the bail plea of Kumar be accorded urgent hearing.

"We will see to it," the bench said when lawyers for Kumar prayed for urgent listing of the bail application.

Earlier the former Congress leader had moved the top court challenging the conviction and award of life imprisonment by the high court.

He has also sought bail during the pendency of his appeal in the apex court.

Kumar, 73, who is lodged in jail, had resigned from the Congress after he was convicted by the high court.

The case in which he was convicted and sentenced relates to the killing of five Sikhs in Delhi Cantonment's Raj Nagar Part-I area of southwest Delhi on November 1-2 in 1984, and burning down of a gurudwara in Raj Nagar Part-II.

The high court had convicted and sentenced Kumar to spend the remainder of his life in jail for the offences of criminal conspiracy and abetment in commission of crimes of murder, promoting enmity between different groups on grounds of religion and doing acts prejudicial to maintenance of communal harmony and defiling and destruction of a gurudwara.