2 Naxals killed in encounter in Chhattisgarh

2 Naxals killed in encounter in Chhattisgarh 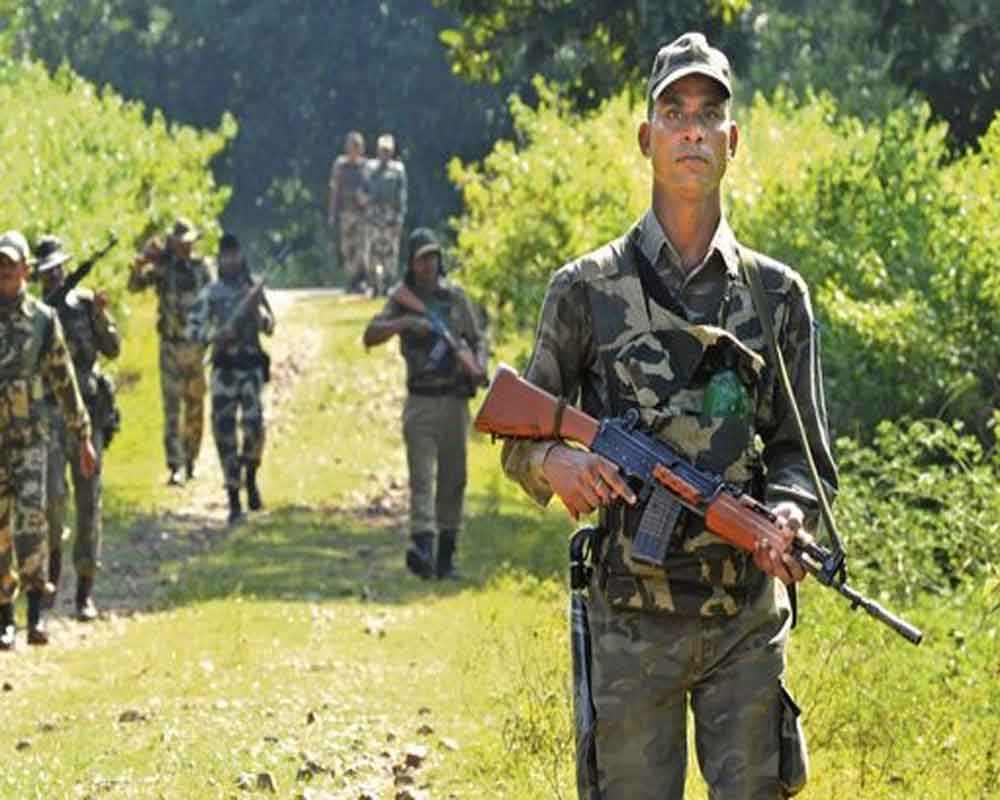 Two Naxals were killed in an encounter with the security forces in Chhattisgarh's insurgency-hit Kanker district, a police officer said on Friday.

The gunbattle took place on the intervening night of Thursday and Friday in the jungles between Malepara and Murnar villages in Tadoki police station area, 200 km from Raipur, the senior officer said.

When the patrolling team was cordoning off the forest, a group of armed ultras opened fire on them, the DGP said.

After the guns fell silent, the bodies of two unidentified Naxals were recovered from the spot. Besides, two SLR rifles, a .303 rifle and a .315 rifle were also recovered, the officer added.