21 Opposition parties to meet in Delhi on Tuesday

21 Opposition parties to meet in Delhi on Tuesday 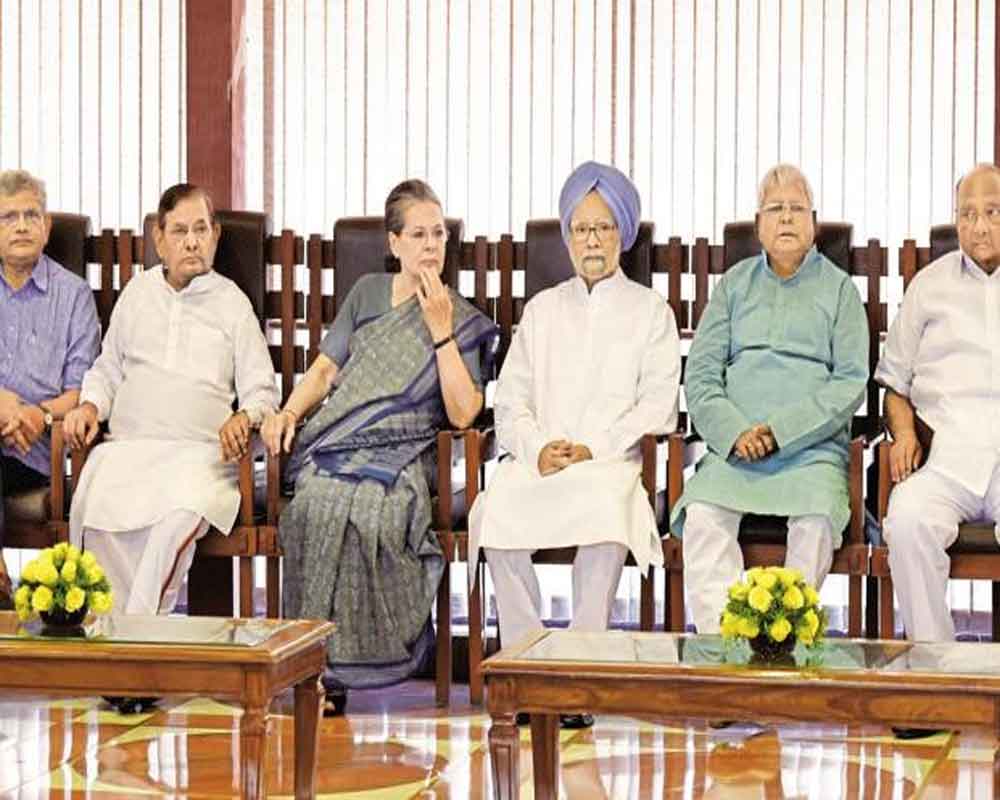 Two days ahead of the counting of votes for the 2019 Lok Sabha polls, 21 Opposition parties will meet on Tuesday here to discuss the possibilities of a non-NDA alliance.

The meeting of the 21 opposition parties will be held at the Constitution Club here at 1.30 p.m., Telugu Desam Party (TDP) sources said on Monday.

Andhra Pradesh Chief Minister and TDP chief N. Chandrababu Naidu, as part of his efforts to unite the opposition in the last four days, held meetings with the leaders of several parties in the national capital, Lucknow and Kolkata.

Naidu has been moving across the country in a bid to unite them and form an alliance to stake claim in case the NDA fails to get majority.