3 militants killed in encounter in J-K

3 militants killed in encounter in J-K 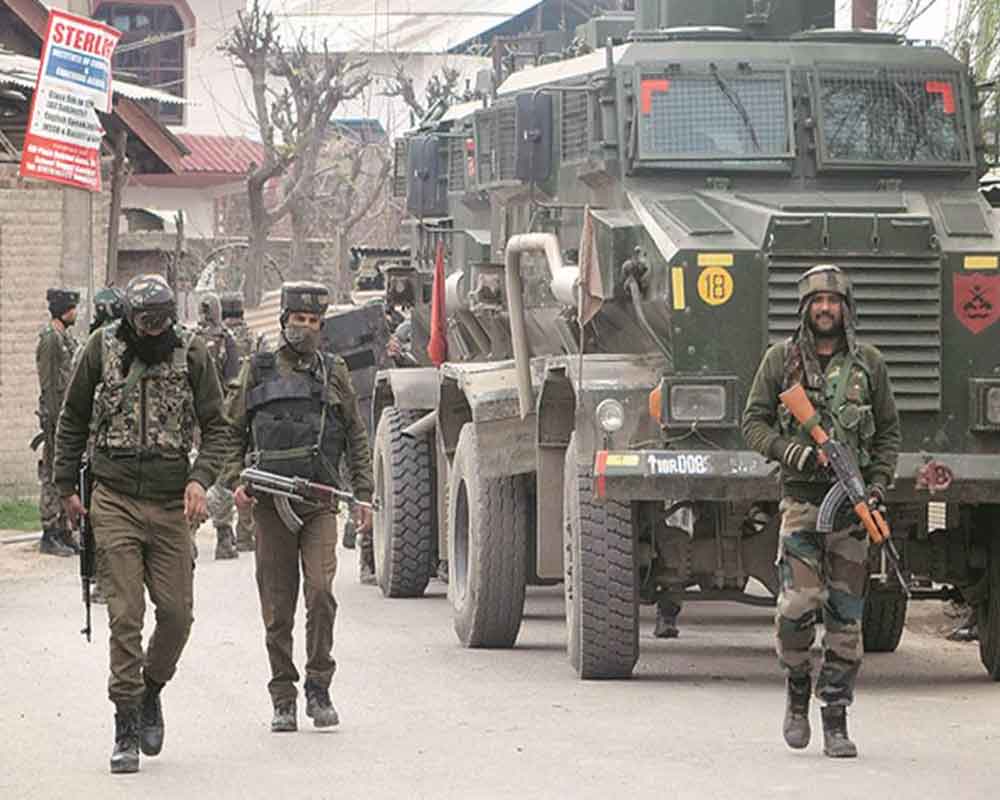 Three terrorists were killed Wednesday in an encounter with security forces in Jammu and Kashmir's Anantnag district, officials said.

The encounter broke out at Pazalpora area in Anantnag on a specific intelligence provided by the district police.

All the three local militants have been neutralised, the officials said, adding the bodies were being identified and would be soon handed over to their families.