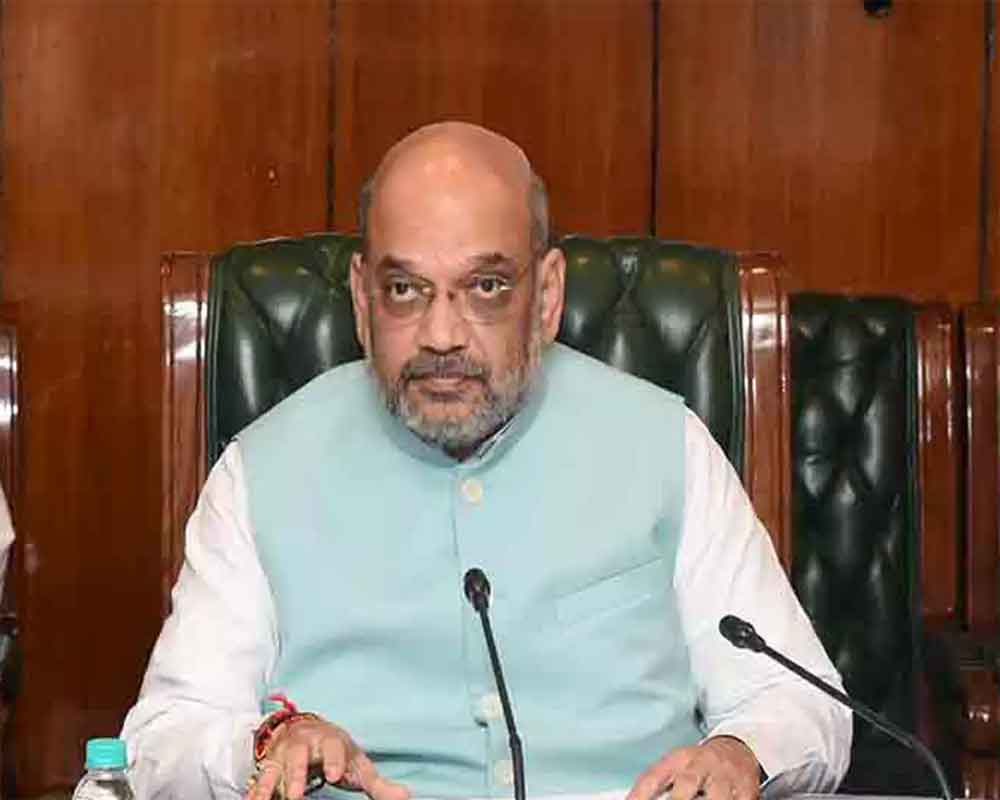 The governors met Shah separately and a home ministry official described the meetings as courtesy calls on the new Home Minister, who assumed charge on June 1.

The home minister discussed with the governors issues concerning their respective states, the official said.