6 injured in grenade blast outside mall in Guwahati

6 injured in grenade blast outside mall in Guwahati 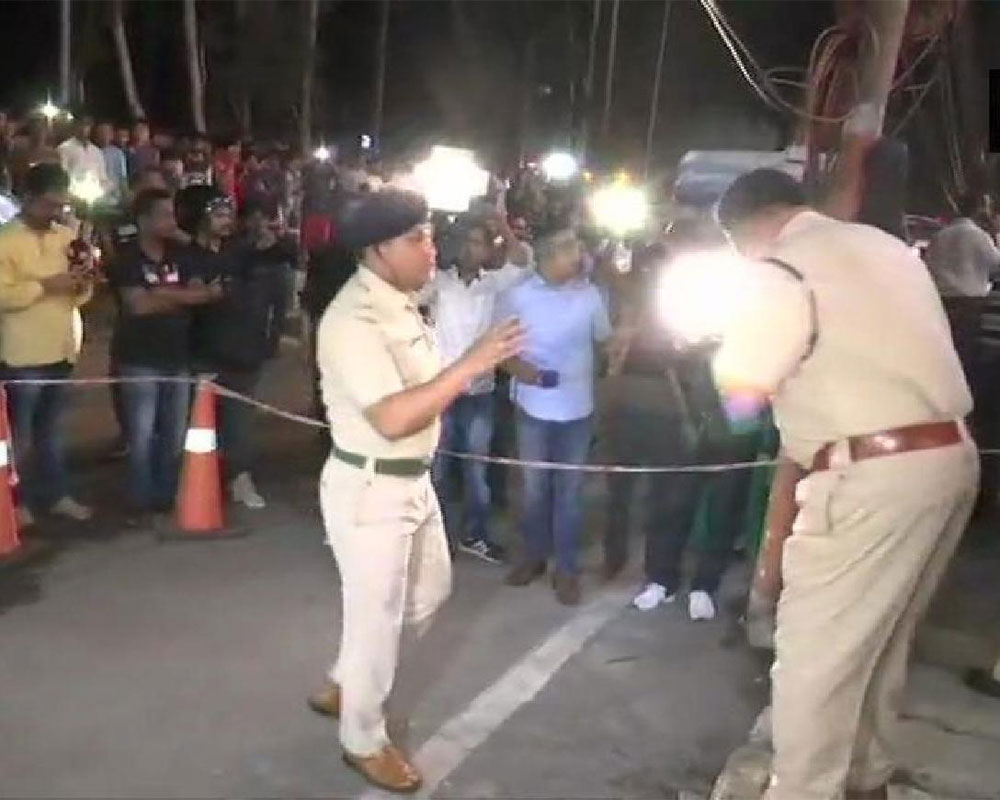 At least six persons were injured in a grenade blast in front of a shopping mall and near a park in the heart of the city Wednesday evening, police said.

Two men came on a motorcycle and threw a grenade in front of the shopping mall at arterial R G Baruah Road just opposite the zoo at around 8 pm, Guwahati Police Commissioner Deepak Kumar told PTI.

"As per the preliminary report, six persons were injured. I am on my way to the spot now," he said.

All the injured have been taken to hospital, police said.

Director General of Police Kuladhar Saikia and other senior officials too have rushed to the spot.

The location is next to the Shraddhanjali Kanan park, where a large number of people usually gather in the evening.