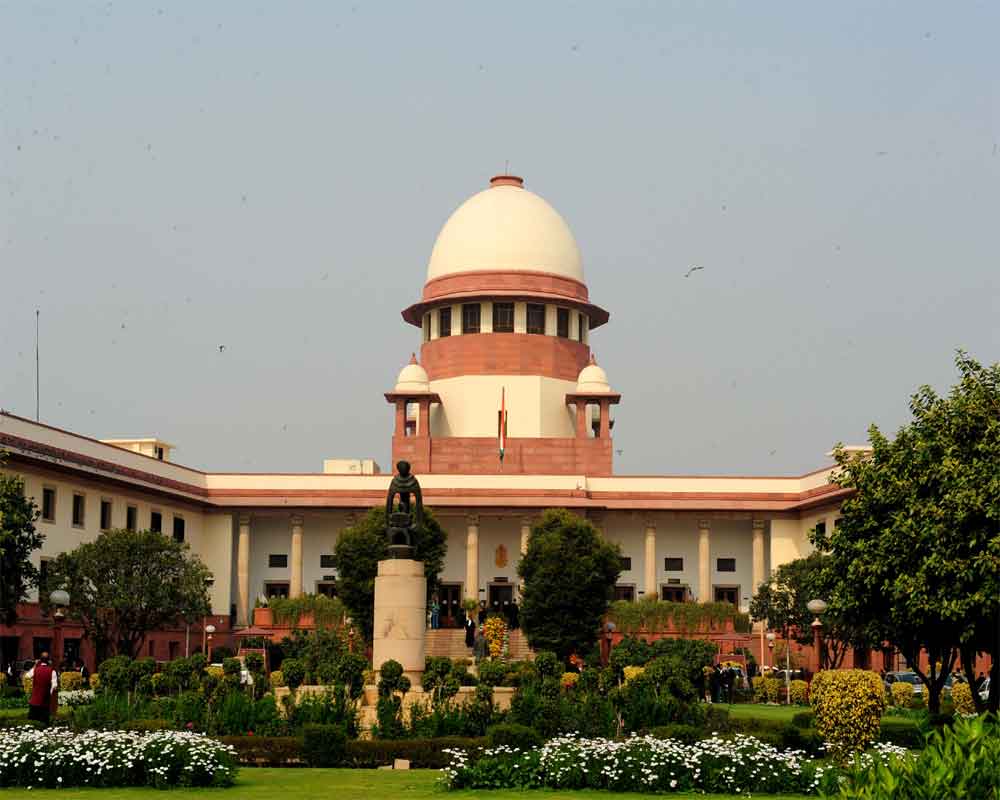 The Centre Tuesday told the Supreme Court that 938 persons are at present detained in six detention centres in Assam out of which 823 have been declared as foreigners by tribunals.

The Centre was responding to the January 28 queries of the apex court which had asked the Centre and the state to provide the details of the functional detention centres in Assam and the foreigners detained there during the last 10 years.

The Centre said Over 27,000 foreigners have pushed back at border points while attempting to enter India illegally.

Solicitor General told the bench, also comprising Justice L N Rao and Sanjiv Khanna, that the Centre has allotted Rs 47 crores and Assam has provided land for building new detention centre with various facilities that will also cover the issues of human rights.

He said a new detention centre will be ready by August 31.

The hearing will continue after lunch.