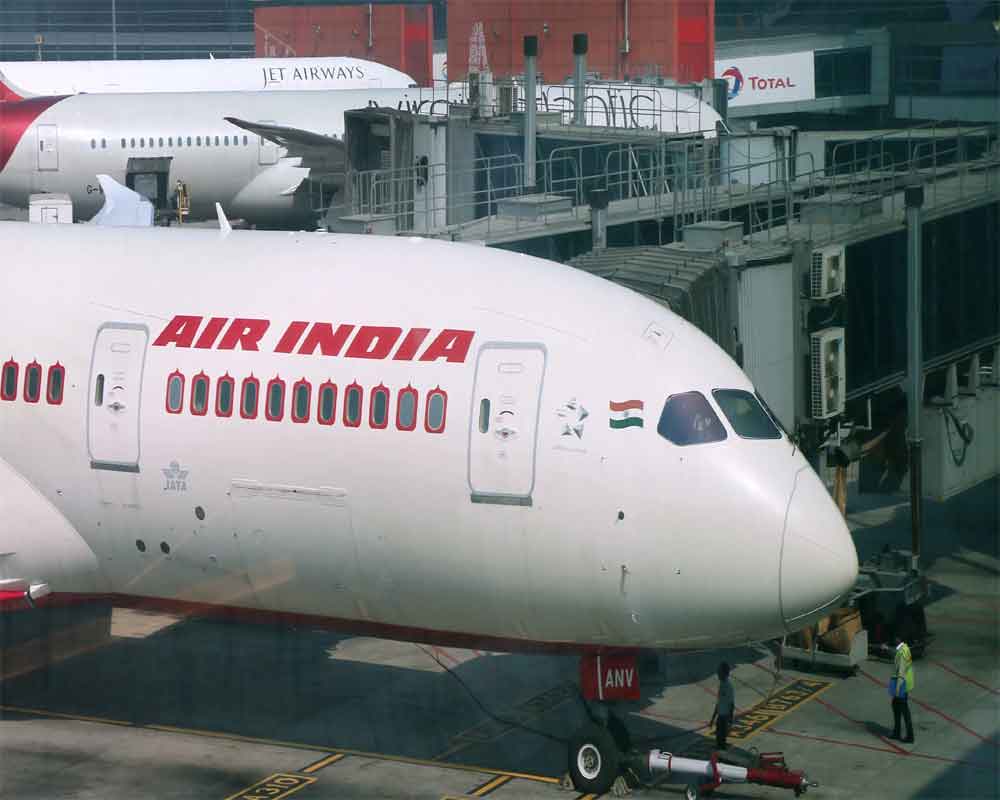 Debt-laden Air India has stopped issuing tickets on credit to officials of various government agencies such as the CBI and the Enforcement Directorate, which owe it more than Rs 10 lakh each, a senior official of the national carrier said on Thursday.

"Various agencies, including the Central Bureau of Investigation, Enforcement Directorate, Information Bureau, Central Labour Institute, Border Security Force and the Indian Audit Board, have been told that tickets would not be issued to their officials on credit. Each of these agencies owe more than Rs 10 lakh to the national carrier," the senior official said.

In total, these government agencies owe around Rs 268 crore to the national carrier, he said, adding that "around Rs 50 crore has been recovered from these agencies by the airline".

"Officials of (aforesaid) government agencies can purchase tickets like any other ordinary customer. They would not be issued any tickets from here on credit," the official added.

On December 5, Civil Aviation Minister Hardeep Singh Puri had told Parliament that the preparation of Preliminary Information Memorandum (PIM) for inviting Expression of Interest (EoI) for Air India disinvestment was in the process.