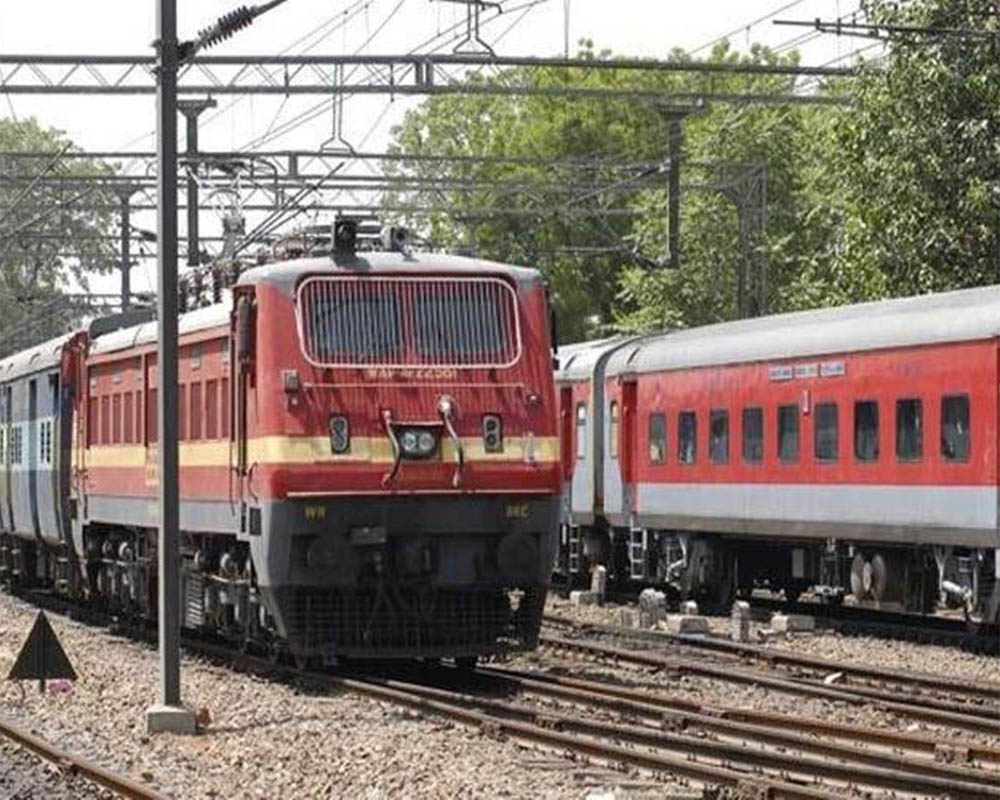 Railways has suspended all passenger train services in Tripura and Assam and short-terminated long distance trains to the region to Guwahati following protests in the two states over the passage of the Citizenship Amendment Bill in Parliament, a railway spokesperson told PTI on Thursday.

The decision was taken Wednesday night in view of the security situation in the region, Northeast Frontier Railway spokesperson Subhanan Chanda said, adding many passengers are stranded in Kamakhya and Guwahati.

After a railway station in Dibrugarh's Chabua, the hometown of the Assam chief minister, was set on fire by protestors late Wednesday night and the Panitola railway station in Tinsukia district torched, 12 companies of the Railway Protection Special Force (RPSF) have been dispatched to the region, DG of RPF Arun Kumar told PTI.