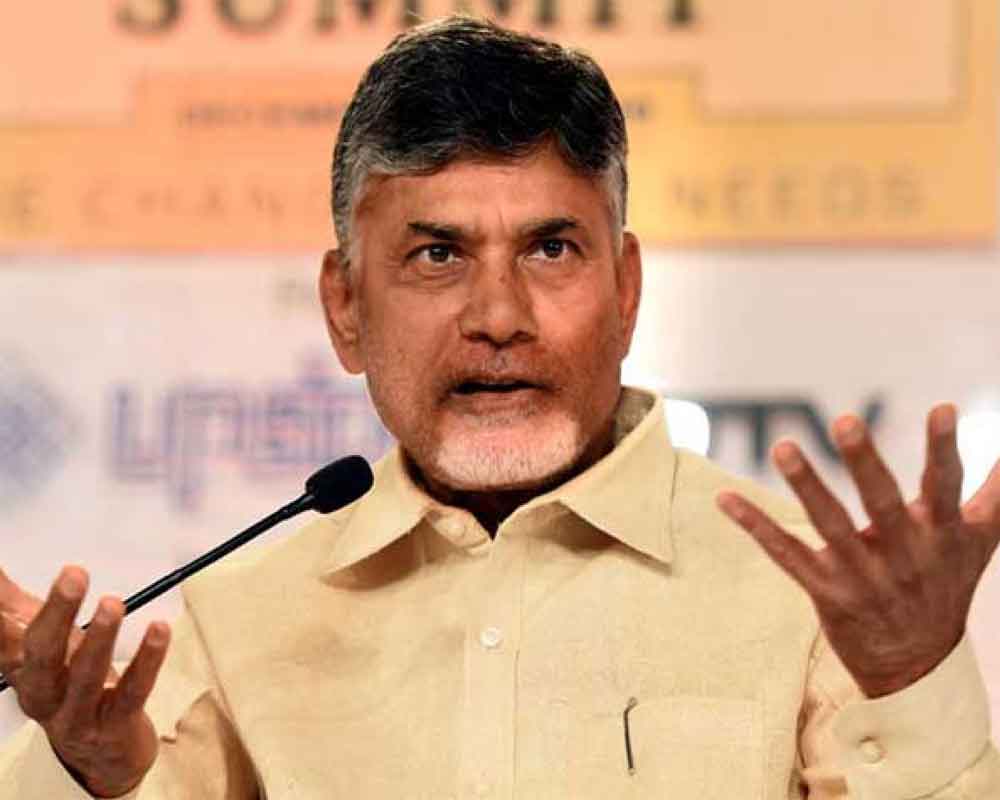 The Andhra Pradesh government has announced it will give only five per cent reservation to the economically weaker sections (EWS) under the Centre's 10 per cent quota, setting aside the rest to the upper caste Kapus.

The Telugu Desam Party, ahead of the 2014 elections, promised to include the Kapu community in the backward classes list and extend five per cent reservation in jobs and educational institutions.

On December 2, 2017, the state government had moved a Bill in the assembly seeking to provide five per cent reservation to Kapus, including the three sub-castes.

The Bill was subsequently forwarded to the Centre seeking a Constitutional amendment to include Kapus in the backward classes list under Schedule IX and give validity to the quota since the five per cent proposed is over and above the stipulated 50 per cent reservations for different sections of society.

The Centre did not accept the state's plea on the ground that it violated the Supreme Court judgement on reservations.

Earlier, the AP State Commission for Backward Classes had submitted a report recommending the reservation.

However, the Commission's then Chairman Justice K L Manjunatha was not a signatory to the report while two other members had submitted it to the state government.

The Naidu government had since been claiming that it had honoured its promise on reservation and blamed the Narendra Modi-led Centre for not approving the quota for Kapus.