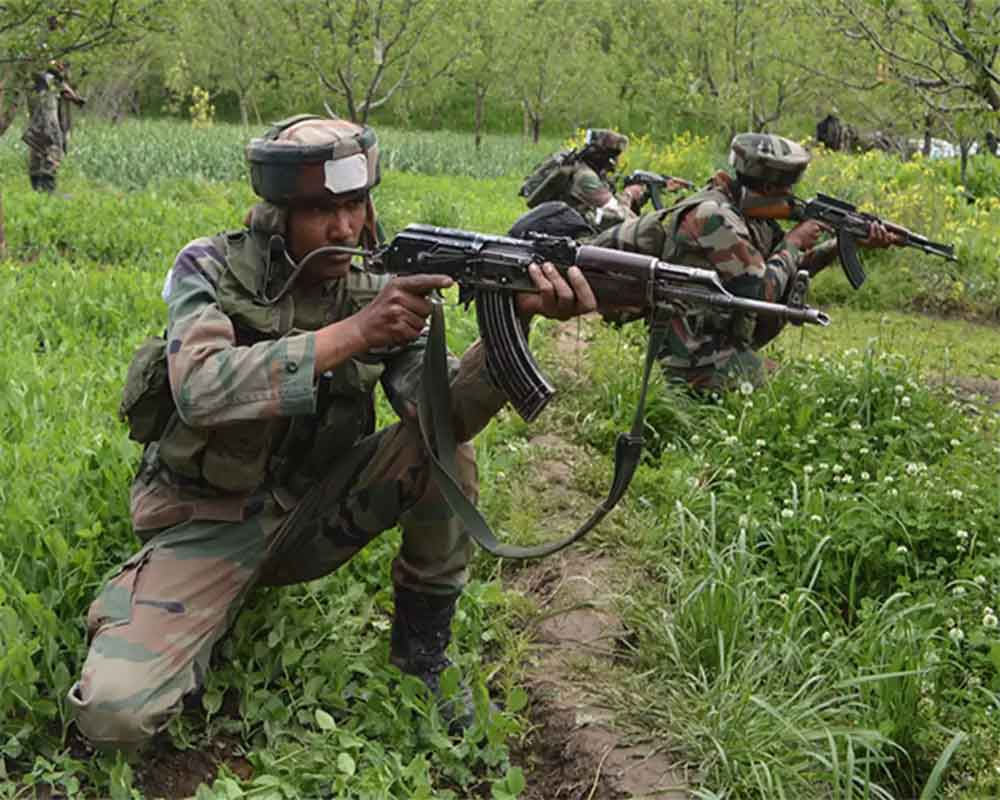 An infiltration bid by Pakistan across the Line of Control (LoC) was foiled by the Indian soldiers on the intervening night of September 12 and 13, when they also killed an intruder suspected to be a BAT commando, defence sources said.

The Army on Wednesday released a video of the incident, captured using a hand-held thermal imager.

Security agencies suspect the intruders could have been Border Action Team (BAT) Special Services Group commandoes of Pakistan. The incident took place near the Hajipir sector of Pakistan-occupied Kashmir (PoK).

Earlier this month, the Army had killed two soldiers near the Hajipir sector. The dead bodies were retrieved by Pakistani troops after raising a white flag.

"In the same area, Pakistan attempted infiltration on the night of 11 and 12 September and again on 12 and 13 September. The attempt could have been BAT action as well.

"The area reportedly has Pakistani Special Services Group troops. These intruders were well-engaged resulting in one more Pakistani casualty on 12 and 13 September," said an army official.

The bid was foiled by the Indian troops by launching grenades.

A BAT intrusion had been foiled by India in the Keran sector of Jammu and Kashmir in the last week of July. The dead bodies of the five BAT commandoes lying near a forward post along the LoC are yet to be claimed by Pakistan.